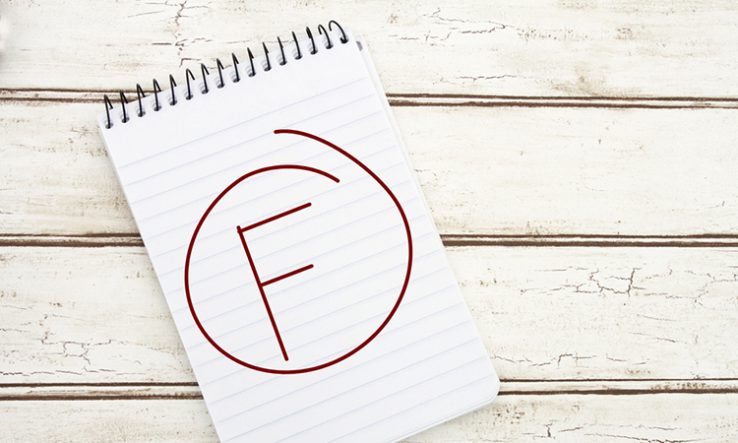 After our campaign for a parliamentary inquiry into the impact of science funding policy on equality, diversity, inclusion and accessibility, many hoped UK Research and Innovation would provide data on the issue with granularity, depth and breadth.

The Commons Science and Technology Committee requested this in its 9 September letter to the agency, following its hearings in the spring. Analysing such data for each research council and releasing it for wider, independent scrutiny is essential to identify problems and devise evidence-based interventions.

But hopes for a detailed analysis were deflated by UKRI’s initial response, sent on 30 October and signed by the agency’s chief executive Mark Walport. This largely ignored the requests for research-council specific data, instead lumping all seven councils together.

These amalgamated data were presented differently in response to each query, were not aligned to data from the Higher Education Statistics Agency (HESA) that would have allowed for direct comparisons, and failed to directly address the commons committee’s questions. We were left no closer to solutions.

Similarly, although HESA data show that women apply for grants in numbers proportional to their representation in each field, their success drops in relation to the amount awarded, meaning they get less than men on average.

The committee asked UKRI how its reviewers’ evaluations of grant applications compared with applicants’ characteristics. This question was simply not addressed, with UKRI appealing to supposed statistical complications and a lack of available datasets. We know these data are available, as UKRI records reviewers’ scores prior to panel meetings and gives them as feedback to applicants.

UKRI does not report real failure rates, including applications rejected before panels meet. This is potentially one of the most important missing pieces of information, as these rejections can skew the final success rates.

Despite its omissions, UKRI’s response contained shocking statistics. BAME applicants’ success rate is much lower than white applicants, at 17 per cent to 27 per cent. BAME researchers, in other words, need to submit six grants to have one funded, compared with three or four for white colleagues. Disabled applicants fare worse than non-disabled applicants, and women are less successful than men in applying for larger grants.

UKRI’s analysis acknowledges that lower success rates for women and BAME applicants are unlikely to be down to chance. This indicates systematic bias, most probably in the peer review process. A fair peer-review process should be at the heart of UKRI’s funding system.

How can we build one? There have been calls for simple changes, such as a two-step process where peer reviewers rate the quality of the science before they know an applicant’s track record, or for double-blind peer review, where applicants remain anonymous.

Diverse panels and diversity training for reviewers and panel members are vital. A bolder step would be to apply positive action for minorities during panel decisions. To assess the effectiveness of any such changes, data is needed on peer review scores before and after their introduction.

The stark inequalities evident in UKRI’s response suggest an urgent need for further inquiry into these issues. That is what the commons committee had intended, but the snap general election has halted all ongoing parliamentary inquiries.

After the election, we hope the new committee continues to pursue this inquiry. MPs should maintain pressure on UKRI. Enterprises that don’t embrace change become irrelevant, replaced by disruptive and braver newcomers. Diversity of lived experience that translates into richness of ideas is necessary for growth, innovation and progress.

A fair distribution of research funds means having the courage to question the status quo to support a huge, diverse talent pool of ideas and energy. We need to support people, at any stage of their career, to use their ingenuity, experience and intelligence to make an impact.

UKRI must be transparent and embrace accountability to empower its research base and to create a system where we all belong; it is in the national interest, and it has become a matter of survival for UK R&D.