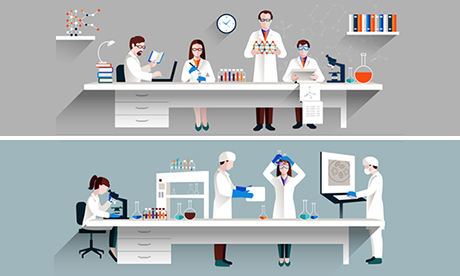 Science is increasingly a team activity. Major undertakings such as the 100,000 Genomes Project, the development of the Large Hadron Collider and the response to the 2014 Ebola crisis would not have been possible without the expertise and knowledge of diverse teams, sometimes numbering thousands of researchers.

But despite the growth of team science and its obvious and unique benefits, employers and funders have yet to catch up with these new ways of working. Team science is developing quickly, but ways to credit the people who deliver it and allow them to move on in their academic careers have not kept pace.