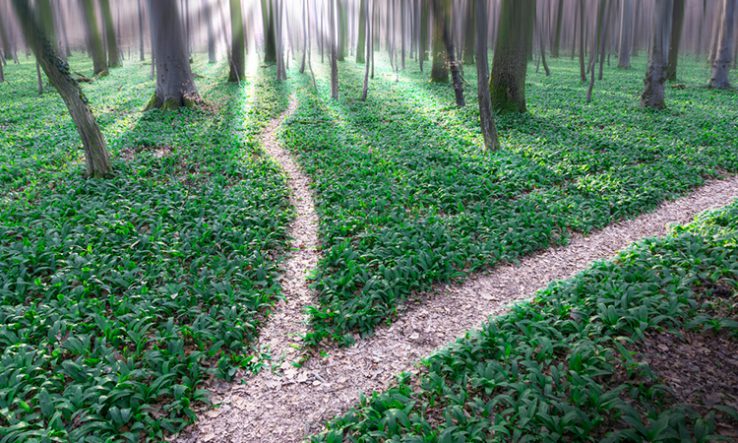 Last Friday’s news that UK Research and Innovation will remove the pathways to impact section from its grant applications, in which researchers predict the social and economic benefits of their work, was surprising.

The announcement contrasts with the government’s commitment to deliver an industrial strategy, and with science minister Chris Skidmore’s assertion the same day that “our future lies in those cutting-edge ideas, advanced technologies and rewarding new jobs that will power our economy and transform our society”. It’s also at odds with UKRI’s mission to “ensure everyone in society benefits from world-leading research and innovation”.

But no one should see the announcement as presaging the end of the so-called impact agenda, which has shaped UK research policy for a decade or more. If anything, it signals the opposite—a renewed and deeper commitment to research impact.

UKRI confirmed on Sunday that from March pathways to impact statements will no longer be required and that “applicants would detail impact activities in the Case for Support section”.

Requiring researchers to write pathways to impact plans gave them a strong incentive to consider the wider effects of their work. But they were always a blunt tool. While they encouraged researchers to engage with the wider world, I am not convinced that they have led to significant economic and social impacts that would otherwise not have happened.

This failure stems from focusing largely on the potential of a single piece of research. Meaningful impact comes from asking, not what benefits could follow from our academic work, but what we need to know and do to generate a specific change. It is ultimately wrongheaded that academia has owned and shaped the impact agenda.

Removing impact plans from grant applications is not without risk. For UKRI, pathways to impact have helped to drive a culture change. But the agency’s assertion that “the requirement to capture this in a separate section is no longer needed” is a bold claim.

A 2017 survey by the research careers organisation Vitae found that 35 per cent of early-career researchers had never heard of pathways to impact. The same proportion had heard of them but did not know what they were.

Impact is hard work. It takes time and planning, and often goes unrewarded. In some respects, academia’s relationship with impact is still in its early stages, yet to receive appropriate resource, recognition and reward.

By making impact optional, UKRI runs the risk that it might be sidelined, with researchers retreating to the safe confines and clear promotion criteria of the ivory tower. This would be a disaster in terms of delivering on the government’s ambitions for research.

But the removal of pathways to impact is unlikely to be the only change in UKRI’s renewed mission. Recent announcements make clear that impact remains hugely important.

Writing in Times Higher Education last Wednesday, the executive chair of Research England David Sweeney hailed a “new and productive phase in fostering the deep, creative and high-impact research in which the UK is so strong”. Perhaps the latest change is ushering in this new phase.

To achieve Sweeney’s deep impact a new investment model is needed. I’ve argued for some time that planning impact around projects fails to deliver meaningful change. What’s required is an engaged, strategic, long-term collaborative approach centred on what people and society need.

UKRI’s existing funding for Impact Acceleration Accounts could offer an answer. But a lack of outcomes-focused planning and accountability—as well as patchy funding that has mostly gone to Russell Group institutions—has hobbled their effectiveness, particularly in terms of boosting regional development and delivering on the Industrial Strategy and the Sustainable Development Goals.

For the system to become leaner and less bureaucratic, as demanded by Number 10, impact requires increased quality-related funding from Research England, as well as focused investment streams for different types of impact work, such as public and policy engagement.

It also requires an increase in large-scale, outcome-based funding programmes for applied and commercial R&D, via Innovate UK and possibly the mooted UK advanced research projects agency. There should be more money for placed-based and challenge-led research, with monitoring and measurement underpinned by well-developed theories of change.

This would also mean redefining research excellence. The current criteria are unable to assess excellence in impact. Doing that requires an approach that is sensitive to context, and considers place and the needs and wants of communities and individuals.

The impact landscape seems to be shifting. But engaged researchers and impact professionals will remain essential to the research and innovation ecosystem.