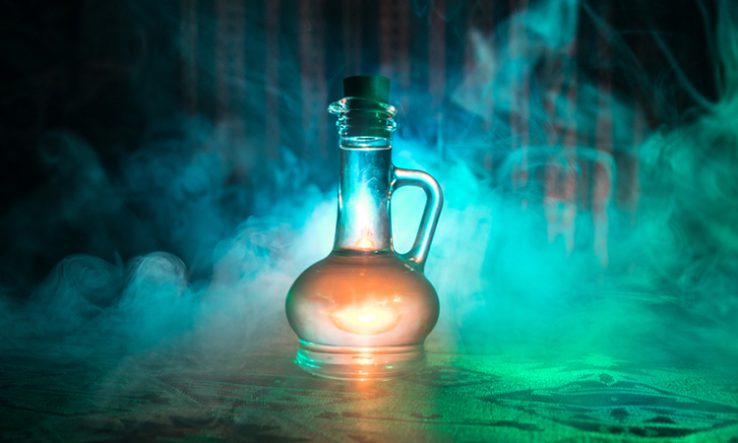 The rules for turning REF results into money are opaque and arbitrary, says Mehmet Pinar

Universities are working to finalise submissions to the next Research Excellence Framework ahead of the November 2020 deadline. But however sparkling their outputs and persuasive their impact case studies, a large part of the financial outcome of the REF will depend not on the work itself, but on the formula used to allocate the funds.

This formula has been largely overlooked in the debate around the REF, rarely mentioned in Research England’s documents and consultations. But several aspects of the formula are questionable and need scrutiny before the agency decides how the results of REF2021 will be used to divide more than £1 billion in research funding between UK universities each year.