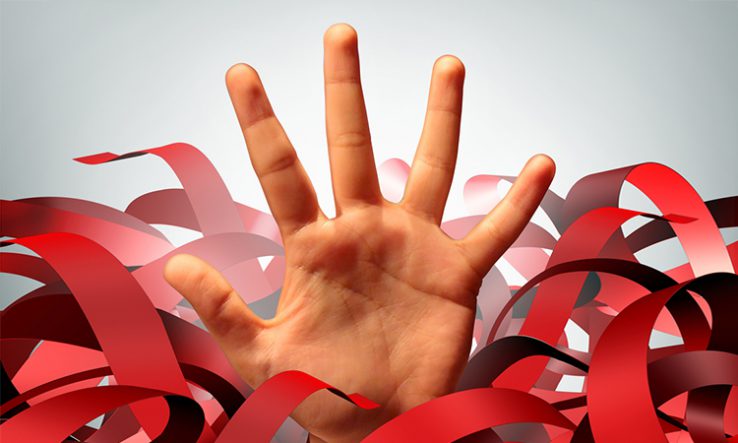 The Conservative election manifesto promised to “reform the science funding system to cut the time wasted by scientists filling in forms”. Recent weeks suggest this might be one pledge in danger of being honoured.

In January, UK Research and Innovation announced the end of the pathways to impact section of grant applications. In February, one of Chris Skidmore’s last acts as science minister was to announce a simplified application process for two research council funding schemes worth a total of £20 million.