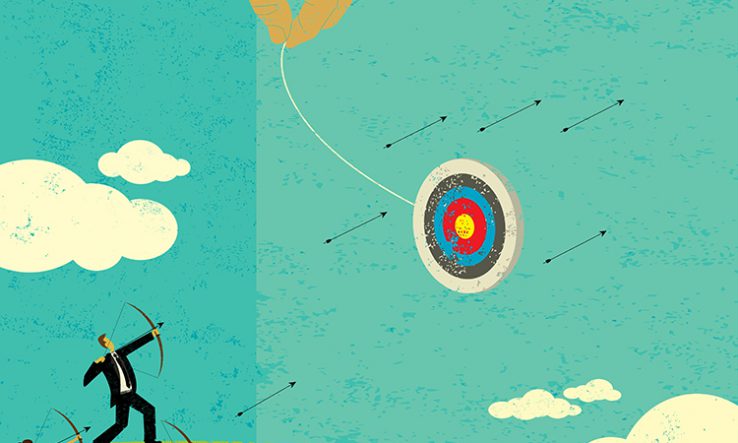 Covid-19 has put science in the spotlight as never before. The prime minister invariably appears alongside the chief scientific adviser and chief medical officer, and repeatedly promises that he is being led by the science.

But, as in many fields, the science doesn’t speak with one voice. Instead government advisers have had to deliver evidence-based messages based on complex, incommensurate and sometimes competing data sets and models.

Understanding these complexities is important not just to handling the pandemic. It also matters for how we organise research and its interaction with policy in the future.

One challenge is to understand how knowledge is often fluid rather than fixed. As new data arrive and competing models seek to describe and predict a fast-changing reality it’s become increasingly clear that the science of Covid-19 is in motion.

For example, the Imperial College model released on 16 March, based mainly on data from Italy, had a big impact on UK decision-makers. But new findings could upend this again—for example, if data from other countries reveal significant natural immunity, or the relaxation of restraints in China and Korea doesn’t trigger a surge in infections.

Another challenge is to appreciate that even when the science is clearcut, it alone doesn’t tell decision-makers what to do. Economics, politics, psychology and social dynamics also come into play.

Ultimately what matters for governments is public legitimacy. Policies that rapidly prove illegitimate, such as the promotion of herd immunity, are pointless. Cultivating trust is critical at times of crisis and can decide whether policies succeed or fail. That requires a broad perspective and an understanding of the contexts in which science operates.

Poverty and inequality, for example, have as much effect on health outcomes as health services. Restrictions will have a particular impact on families with no savings, and on low income or zero-hours contracts; on those facing domestic violence; and on the homeless. These social dynamics are almost always invisible in the models.

Second-order effects are hard to predict but vital to look out for. We know, for example, that the Covid-19 crisis has led to a spike in racism in universities and beyond. Other possible second-order effects include everything from the responses of organised crime to the mental health effects of home isolation.

What can we conclude? First, it’s vital that models are seen as tools, not oracles. Grasping any complex phenomenon requires multiple, often competing models. Yet most media coverage, and some recent government statements, puts too much faith in the capacity of a single model to understand and predict.

This isn’t to say we should rely less on models; quite the opposite. We need more models, but in conversation with each other.

Second, we need more people at the heart of decision-making who can understand multiple disciplines and integrate their messages into coherent policies—and who can challenge plausible ideas that may not in the end make sense. The government, in contrast, has faced criticism for relying on a small group of decision-makers and succumbing to groupthink.

In the midst of a crisis it’s hard to draw in challenging and conflicting opinions. But 60 years of experience dating back to the Cuban missile crisis has shown that this is exactly when a plurality of views is most vital.

Third, the crisis is reinforcing the need for research systems and funding better suited to mobilising and integrating complex forms of collective intelligence. The countries that seem to have gotten a grip on the outbreak, particularly in east Asia, have been incredibly agile. They have mobilised and integrated a wide range of data—from testing, to transmission patterns, to taxi apps—and shared its lessons with doctors, nurses and municipalities at speed.

They have turned their systems into something more like the human brain, which links multiple aspects of intelligence—observation, interpretation, prediction, creativity and judgement—in real time.

This approach might be applied to other global challenges. But for that, we need research funding to place a greater emphasis on the kind of integration that has proven so critical with Covid-19.

Part of the rationale for creating UK Research and Innovation was to improve the ability to mobilise and apply knowledge across disciplines. That promise has yet to be realised. Perhaps one legacy of Covid-19 will be a realisation of just what an urgent and important task this is.

Geoff Mulgan and Joanna Chataway are professors in the department of science, technology, engineering and public policy, University College London