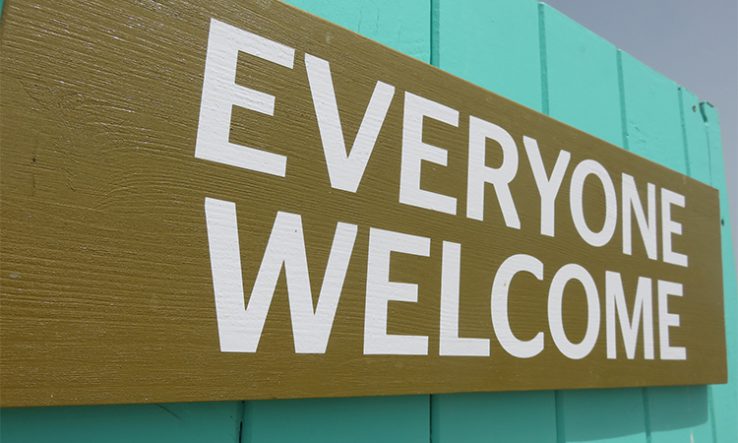 There are roughly 25,000 higher education institutions in the world and the global university rankings make losers out of 24,999 of them.

Despite longstanding and repeated critiques from commentators from every sector of the university world, including Nobel Prize winners, vice-chancellors, rectors and presidents, scholars, statisticians and research managers, the rankings persist through providing an irresistible, if misleading, short-cut to identifying institutional quality. Actions like those of the UK government—which has made the global rankings a route by which to identify ‘High Potential Individuals’ for visas—do nothing to cast much-needed doubt on their legitimacy.

However, no one who spends more than five minutes investigating the methodologies the various rankings use to identify the ‘top’ universities in the world could come away convinced of the validity of their approach.

Rankings reduce the multiple dimensions of an institution’s teaching quality to their staff-student ratio or the number of Nobel Prize-winning alumni. A university’s economic impact is reduced to a score obtained via a questionable employer survey.

The wide-ranging outcomes of research endeavours are reduced to their citation rate in a selection of journals seriously biased towards the global north. Further reductionism occurs as these indicators are combined with arbitrary weightings, which may or may not reflect an institution’s mission, into a single digit: its rank.

The Research Evaluation Group of the International Network of Research Management Societies believes that higher education institutions are so much more than their rank.

For this reason, INORMS has developed a new initiative, launched today, that will provide such institutions with the opportunity to celebrate, via a narrative statement, the extent to which we are all More Than Our Rank.

Despite its roots in the INORMS group’s unease with the limited scope and questionable methods of the global university rankings, this initiative is just as relevant for those who are proud of their ranking as for those who are yet to rank. Every institution, whether top 10 or yet to place, is so much more than its rank.

Any institution interested in participating in More Than Our Rank will find itself cheered on by a veritable hall of fame of organisations with a significant standing and track record in advocating for more responsible research assessment approaches.

These include the San Francisco Declaration on Research Assessment, the Latin American Forum on Scientific Evaluation and the Humane Metrics initiative. The European University Association and Science Europe, joint founders of the new Coalition for Advancing Research Assessment, have also lent their support.

Two supporters of More Than Our Rank are even university rankers themselves. These are the Centre for Science and Technology Studies (CWTS) at the University of Leiden in the Netherlands—home of the Leiden Ranking but also birthplace of the Leiden Manifesto for Research Metrics—and U-Multirank, an EU-funded initiative that aims to provide access to a broader range of institutional data than traditional rankings.

Admittedly, these are both non-commercial rankings but the point remains: More Than Our Rank is not pitching itself in competition with the rankings but aiming to fill the gap they leave.

Most rankings, including those run by commercial companies, will admit to the limitations of their approach at capturing the full range of institutional activity. I hope they all ultimately choose to join CWTS Leiden and U-Multirank in supporting More Than Our Rank.

Institutions seeking examples of the kind of statements advocated by More Than Our Rank can turn to pioneering early adopters on several continents for inspiration: the Izmir Institute of Technology in Turkey, Keele University and Loughborough University in the UK, Queensland University of Technology in Australia, and Unity Health Toronto in Canada.

These organisations have shown real leadership by nailing their colours to the mast even before the initiative has been formally launched. A glance at their statements shows the wonderful diversity of real-world impacts, collaborations, educational endeavours, ambitions and achievements that can never be captured in a single number.

So today, all of us involved invite the rest of the world’s universities to sign up alongside the five early adopters in outlining how much more they are than their rank. It’s a very small, manageable step—a statement need only be a few paragraphs. But it shows a very big commitment to responsible research assessment, to equity, diversity and inclusion, and to broadening out the definition of institutional success.