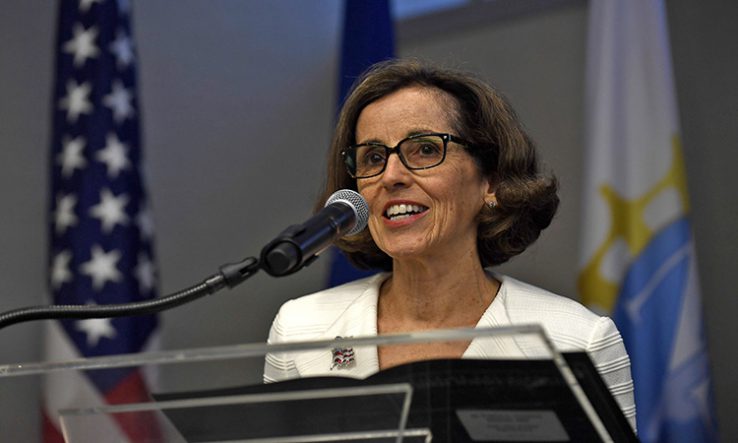 The director of the United States’ National Science Foundation has made a plea to maintain federal investment in basic research, tying future breakthroughs in US president Donald Trump’s priority research areas to continued support for fundamental science.

France Córdova was speaking on 15 January at a Senate committee hearing focused on “industries of the future”. These are industries based on emerging technologies identified by the White House as key drivers of future economic growth, such as artificial intelligence, quantum information science, biotechnology, wireless networks and advanced manufacturing.