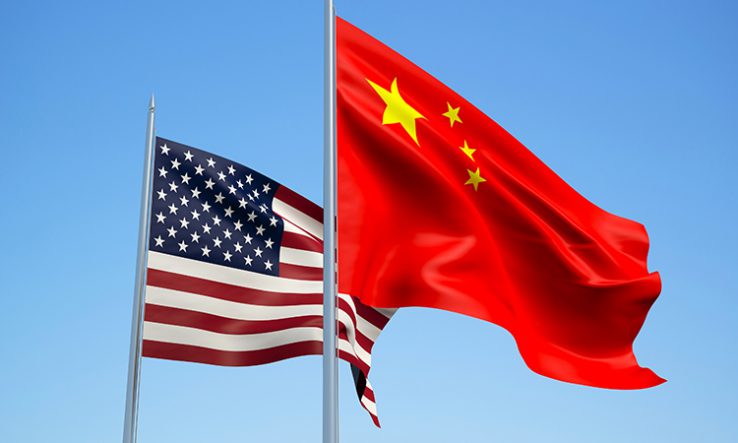 Senators have introduced legislation that would tighten government control over foreign researchers working in the United States, including by creating new powers over federal grant management and increasing demands on academic institutions.

The Safeguarding American Innovation Act, introduced on 18 June, is the latest salvo in increasing tensions over foreign influence in US research, particularly from China. Of 189 researchers investigated in an ongoing probe into undisclosed foreign ties by the National Institutes of Health, 93 per cent were found to have had Chinese support.