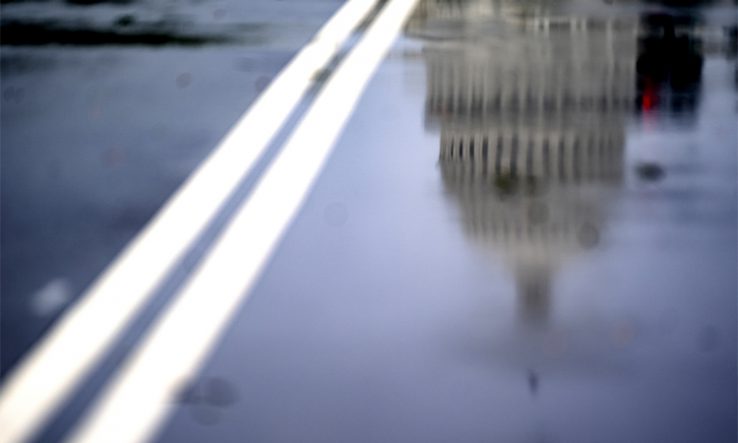 Defence and health may be safe as Republicans take over House, but other areas face cuts

The takeover of US Congress’s lower chamber by members of the Republican party this year is unlikely to change health and defence funding, according to former politicians, science advisers and political strategists. But they fear other areas of spending could see new challenges once the Democrats lose control of the House of Representatives.

Domestic science funding has generally found bipartisan support in Congress. But after the Democrats controlled both the Senate and House for the past two years, the balance of power has shifted. Following the midterm elections, Democrats have retained control of the Senate, but Republicans took control of the House.