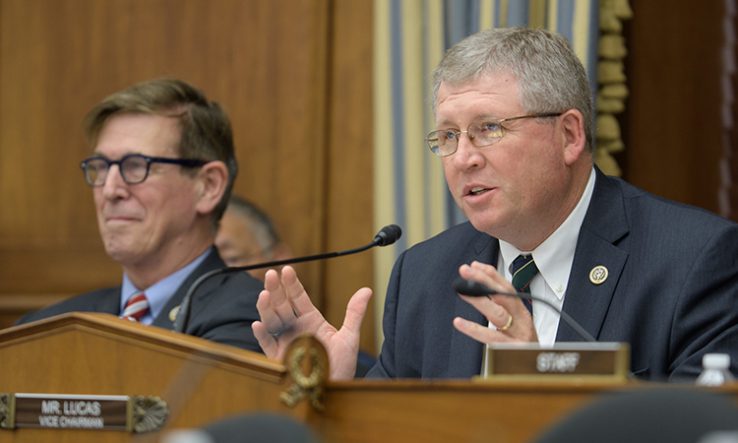 Two of the key committees in the US House of Representatives that make decisions on R&D have announced their new chairs, after Republicans wrested control of the chamber from Democrats in November’s mid-term elections.

Republican congressman Frank Lucas (pictured right) was elected by his party’s conference as chair of the House Science, Space and Technology Committee this month. Lucas has served as ranking member of the science committee since 2019 and was vice chair before that.