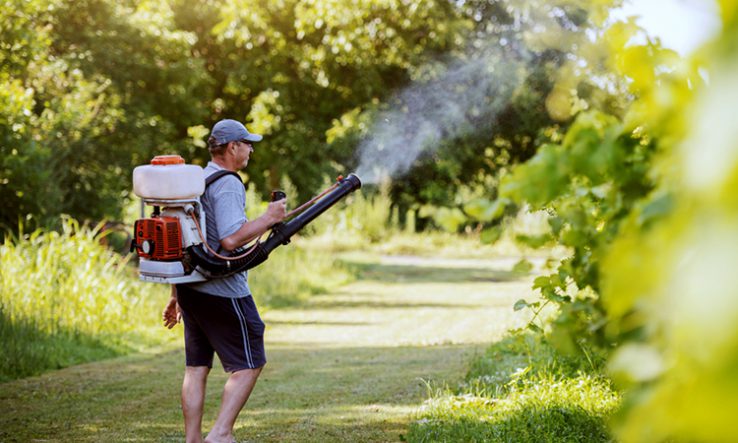 The United States Environmental Protection Agency has partly rowed back on a controversial proposal that environmental regulations should be based only on studies for which the underlying data are publicly available.

The rule, proposed in 2018 as a means to increase transparency in the regulatory process, met significant opposition from researchers, garnering 590,000 comments during a public consultation as well as criticism from the agency’s own Science Advisory Board.