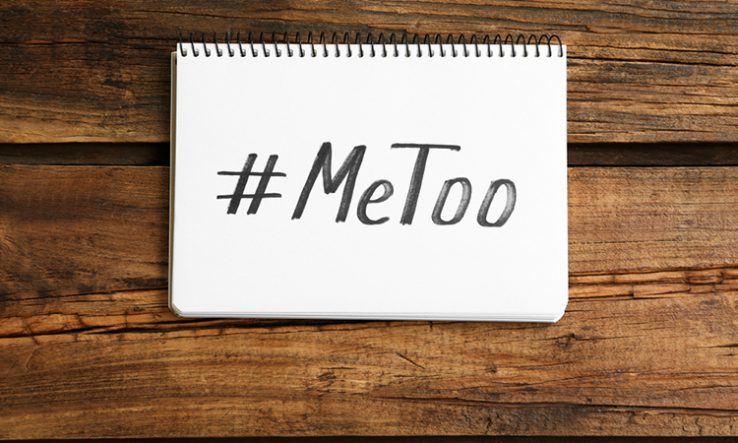 Previously, universities were free to remove a principal investigator from an NIH-funded research grant or change the institution linked to the grant without revealing that this was due to allegations or evidence of sexual harassment or other forms of abuse.