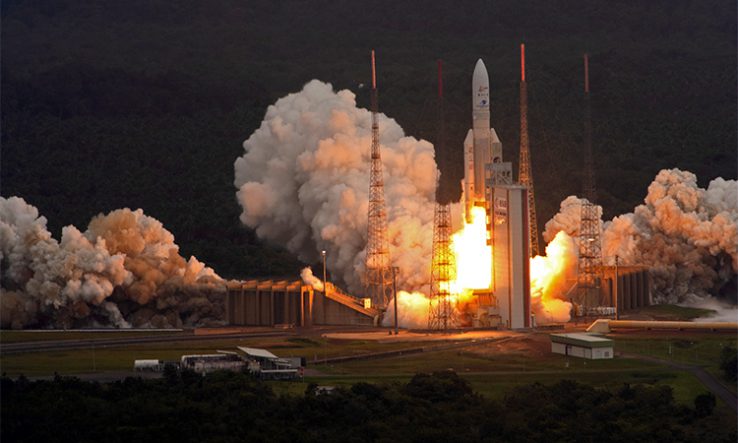 Astronomers and politicians have celebrated the launch of a ground-breaking telescope that the United States’ space agency Nasa says “will fundamentally alter our understanding of the universe”.

The James Webb Space Telescope, a $10 billion replacement for the ageing Hubble Telescope that has provided stunning images of the universe since 1991, was launched into space on 25 December after two decades of development led by agencies in the US, Canada and Europe.