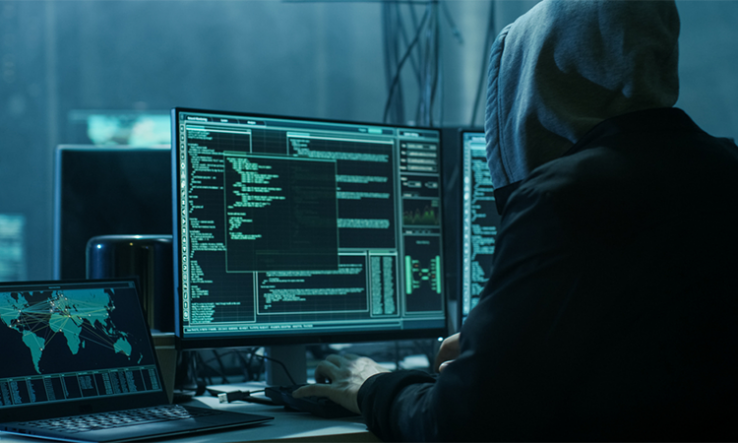 A toolkit designed to prevent theft and exploitation of US research has been launched as part of a joint initiative by multiple federal agencies, after years of political leaders complaining that foreign powers—particularly China—have been illegally appropriating US intellectual property.

The Safeguarding Science outreach project, developed by the National Science Foundation in partnership with the National Counterintelligence and Security Center among other agencies, aims to raise awareness of the various risks to emerging technologies in sectors such as artificial intelligence, the bioeconomy, quantum technologies, autonomous systems and semiconductors.