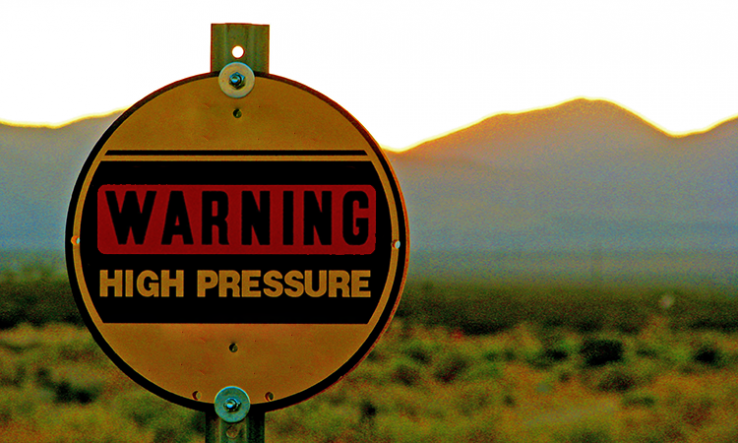 Image: Adaptation of Rennett Stowe [CC BY 2.0], via Flickr

Senior staff at universities in the United States have reported facing increasing pressure in areas including federal scrutiny of foreign researchers, overreliance on government funding, and erosion of public support for universities.

The challenges facing university research were raised in interviews with 44 senior research officers—leadership positions overseeing research at institutions—carried out by Oya Rieger and Roger Schonfeld from the non-profit academic services organisation Ithaka S+R.

Rieger and Schonfeld report that growing tensions with China, expressed through concerns from policymakers and federal science agencies about foreign influence on research, have produced a spike in the amount of time research offices are spending on compliance with regulatory requirements.

Interviewees, drawn from the US’s top research universities, were “concerned in general about federal hostility towards foreign-born scientists working in the United States in recent years”, Rieger and Schonfeld said.

One interviewee was quoted as saying: “Our ability to recruit the best of the best, and give them an environment where they can freely apply their talents, is at risk.”

Rieger and Schonfeld report that the increased scrutiny was strongly felt by some interviewees to be politicised. “For these interviewees, there are deep concerns about potential racial profiling,” they said.

Another area where universities are coming under increased scrutiny is over compliance with export controls, the report found. Rieger and Schonfeld said that several interviewees “mentioned that FBI agents regularly visit their campuses, making it clear that this is an area of substantial risk management”.

The report by Ithaka S+R, published on 1 December, illustrated the evolving role of senior research officers in the US as research offices have expanded and centralised in recent years. Ex Libris, the parent company of Research Professional News, sponsored the report.

Several interviewees said they were rebalancing their university’s funding portfolios to avoid an overreliance on federal government funding, according to Rieger and Schonfeld. Some were concerned about reliance on a single large agency such as the National Science Foundation or National Institutes of Health.

Some interviewees “viewed corporate and philanthropic funding as a major source for research areas that are underfunded by federal agencies”, said the authors, and building relationships with donors is becoming “an emerging priority within the research office”.

“This revenue stream seems essential to support politicised research areas such as climate or stem cell research,” according to some of the interviewees.

Another core priority, particularly for public institutions, was “generating public awareness and political support for research activities, and defending against critiques”, Rieger and Schonfeld reported, due to concerns over the erosion of support for universities and science among the US public.