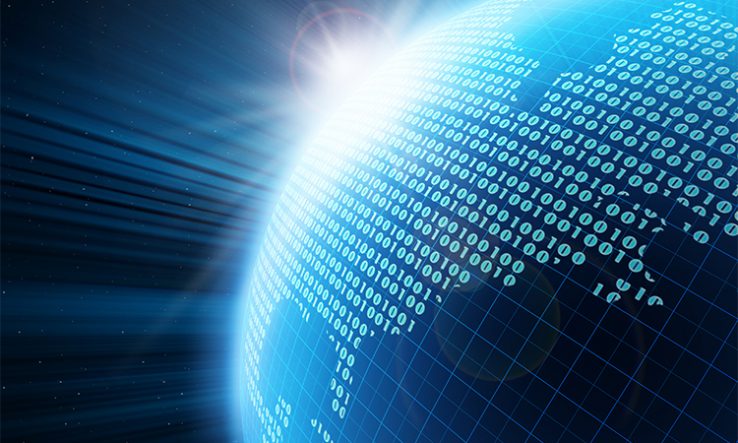 The acceleration of artificial intelligence research around the world is exacerbating inequalities, and swift global action is required to ensure the technology is developed ethically, according to a top official at Unesco, the UN’s science agency.

Gabriela Ramos, assistant director-general for social and human sciences at Unesco, told Research Professional News that there were “thousands of examples” of harm from AI caused by a lack of ethical considerations, such as severe gender bias.