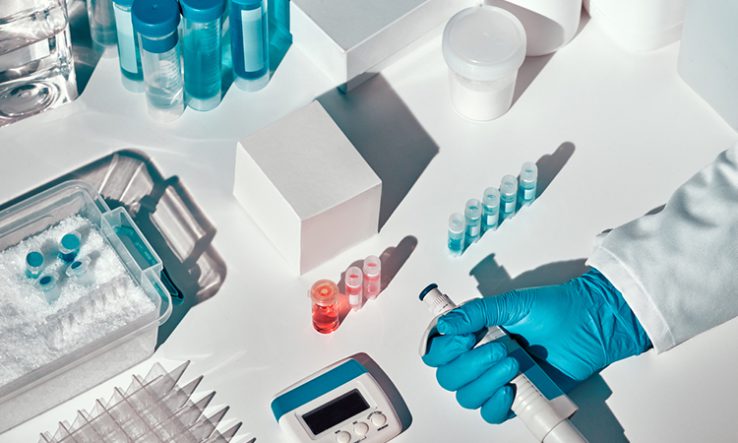 A “first of its kind” fund has been launched by the World Health Organization to help tackle the Covid-19 pandemic through donations from businesses, charities, and even individuals.

Tedros Adhanom Ghebreyesus, the WHO’s director general, said the Covid-19 Solidarity Response Fund will “fill in funding gaps” in the organisation’s response to the crisis, including via support for research.

Ahead of the announcement on 13 March, Scott Pendergast from WHO’s health emergencies division said the estimated cost of accelerating research and innovation projects runs into “multiple billions of dollars”.

Pendergast said while the current priority is helping countries prepare their public health response to Covid-19, the fund will contribute to “immediate financing” for “key investigational studies”.

“We’re also looking at the research and development of new vaccines, therapeutics and diagnostics and making sure that action is prioritised and is accessible to all countries,” he said.

The United Nations Foundation will coordinate the fund, which will serve to back-up money already committed by governments for dealing with the deepening crisis. Around 90 per cent of the financial resources called for by the WHO is expected to go to low-income countries.

According to the non-profit Kaiser Family Foundation, most of the $8.3 billion in funding currently assigned for tackling Covid-19 has come from governments and international organisation such as the World Bank. Only 9 per cent stems from companies, foundations and non-profits.

The president of the UN Foundation Elizabeth Cousens told reporters  that “several of the largest companies in the world” have expressed interest in donating to the new fund. Major donations should be announced in the coming days and weeks, she said. Facebook has promised to match the first $10 million (€9m) donated via a fundraising drive through its social media platform.

While there is no specific fundraising target for the Covid-19 Solidarity Response Fund, the WHO has estimated it will need $675 million through April alone for the current global response. Pendergast said costs were likely to rise “ten-fold over what we had initially seen for the first three months”.

Sheuli Porkess, director of research, medical and innovation at the Association of the British Pharmaceutical Industry, welcomed the fund and said “companies will continue their efforts in any way they can, whether that’s donations, R&D for vaccines and treatments, or lending of expertise and equipment”.

On 13 March the G20 group of 19 countries and the European Union released a statement on the outbreak, including a commitment to “step up support for the development of early warning systems, appropriate treatments, and vaccines”.

Alex Harris, head of global policy at the Wellcome Trust called for G20 nations to commit “at least $8 billion of new funding” for measures including vaccine and drug development.