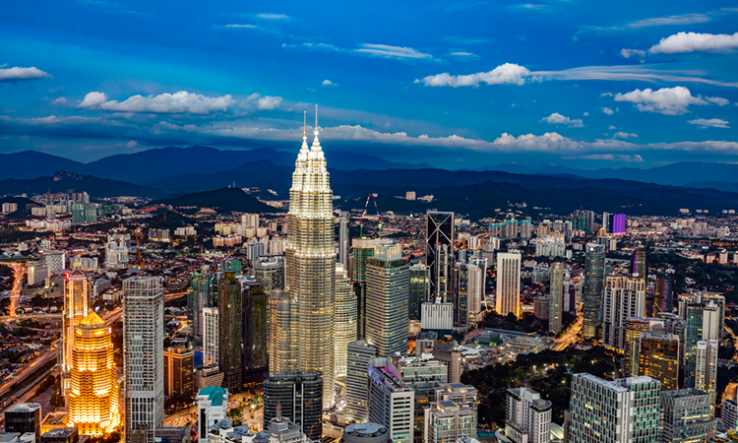 Universities across Malaysia closed their doors on 18 March for at least two weeks as part of a nationwide lockdown to limit the spread of the coronavirus.

The measure, announced by the prime minister on 16 March, has put a stop to research as well as teaching as the government moves to enforce a strict curfew on citizens.

Aiman Mohtar, a cancer biologist at the National University of Malaysia in Kuala Lumpur, told Research Professional News that researchers only had a day to prepare before the restrictions kicked in.

“It was a bit of chaos as we needed to freeze down some cells and had to abandon some ongoing experiments,” he said.

A notice from the National University of Malaysia told staff that “all non-critical physical projects are suspended” but made an exception for maintaining cell cultures, laboratory animals and specimens. Mohtar said access to laboratories is being kept at a minimum with only two people allowed in his facility per day, one at a time.

Researchers were asked to work from home during the lockdown, which is due to last until 31 March. But the government has said they could extend the initial period if the spread of the virus is not controlled.

The number of cases of Covid-19 in Malaysia rose to 900 on 19 March with two deaths, according to the Malaysian health ministry.