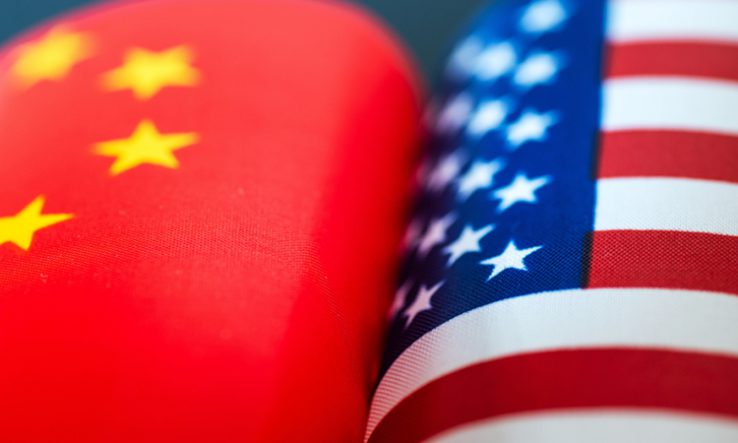 In a dramatic escalation of tension between the world’s two science superpowers, US officials say that members of the Chinese military have been misusing research visas to infiltrate American academia.

On 23 July, the Department of Justice announced that three people it says are members of the People’s Liberation Army had been arrested, while a fourth was hiding in the Chinese Consulate in San Francisco. All four have been charged with visa fraud—namely disguising ties to the military. Additional interviews have taken place with “visa holders suspected of having undeclared affiliation with the Chinese military” in 25 US cities, said the DoJ.