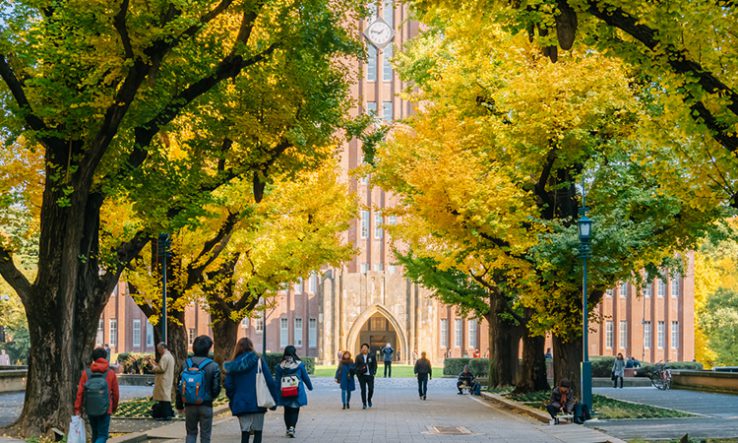 For universities already hit hard financially by Covid-19, the full force of the coming “brutal” recession may hit sooner than expected, the Organisation for Economic Co-operation and Development has warned.

After the 2007-08 recession, austerity did not hit education until years later. But the current crisis “may affect education budgets more quickly as public revenues decline sharply and governments review the prioritisation of education in national budgets”, according to the OECD’s annual Education at a Glance report, published 8 September.

The prognosis comes as universities across the globe are already dealing with pressures such as the switch to online learning and the need for support funds for students. The consequences of Covid-19 for universities could be dire, despite aid by some governments—such as Australia’s move to provide temporary loan exemptions to students, and extra funding in Italy to cover institutions’ pandemic costs.

“Even the most optimistic scenarios predict a brutal recession,” wrote report author and OECD director for education and skills Andreas Schleicher, citing the group’s prediction of a 6 per cent drop in global economic activity in 2020.

Any slowdown in growth could filter through into public funding for universities. “The slowdown of economic growth associated with the spread of the virus may affect the availability of public funding for education in OECD and partner countries, as tax income declines and emergency funds are funnelled into supporting increasing healthcare and welfare costs,” notes Schleicher.

The effects could be especially difficult for countries and institutions heavily reliant on international students to boost university budgets.

“Any decline in enrolment of international students for the next academic year will hit the core education services universities offer, but also will indirectly affect the financial support they provide to domestic students, as well as research and development activities,” Schleicher warned.

While international students make up an average of 6 per cent of the student body in OECD countries, they account for more than 20 per cent in countries including Australia, Luxembourg and New Zealand. Doctoral students are especially mobile, with a fifth of them seeking a degree abroad.

Perhaps most worryingly, the crisis has affected universities’ value proposition, according to the OECD report: “Students are already demanding a partial refund of their tuition fees and many institutions have made pro-rata refunds on room and board, or have offered fee deferrals.”

To prevent crippling effects on the sector, governments will need to increase spending to compensate for losses in university budgets, Schleicher said. But intervention may not narrow gaps in already uneven spending by nations. Although OECD countries spend an average of 11 per cent on primary to tertiary education, the percentage spent varies widely by country. Greece spends 7 per cent on education, while Chile spends 17 per cent.