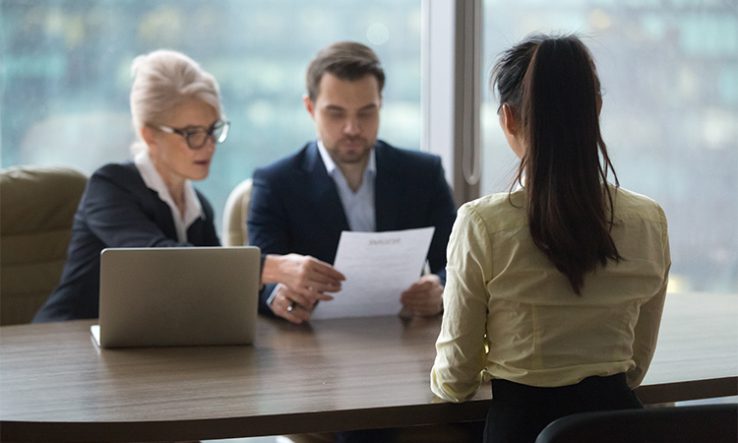 Analysis of papers from 1.7 million authors finds no overall bias against female authors

Journal peer reviewers do not appear to be inherently biased against female researchers, according to a study of paper submissions from 1.7 million authors to 145 publications.

Concern about bias in peer review has been growing for years, with many researchers worrying that it is harder for female academics to publish as a result of gender bias in the process. Evidence to date has been contradictory, though, with some work showing women appear to receive harsher peer review, but other evidence suggesting only negligible effects of gender on how manuscripts are assessed.