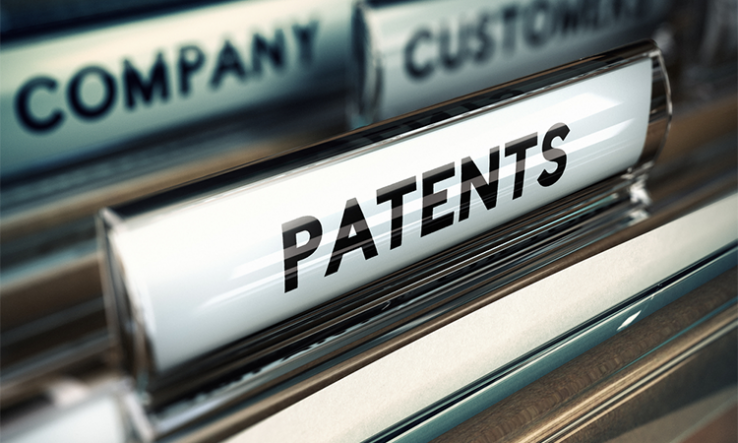 China shows strength in university and company patent applications in 2020

International patent applications—a key indicator of research activity—continued to grow in 2020 despite the global pandemic crippling economies and laboratories around the world.

The figure, described as the highest ever, was achieved despite a drop in global GDP estimated at 3.5 per cent, according to the World Intellectual Property Organization (WIPO), a United Nations organisation that tracks the patent activity.

China, already the leading nation in patent activity, saw a marked increase of 16 per cent in patents filed, with 68,720 applications in 2020 after a slowdown in 2019.

In the US, the world’s second busiest patent office received 59,230 applications for patents in 2020—a 3 per cent rise compared with 2019. 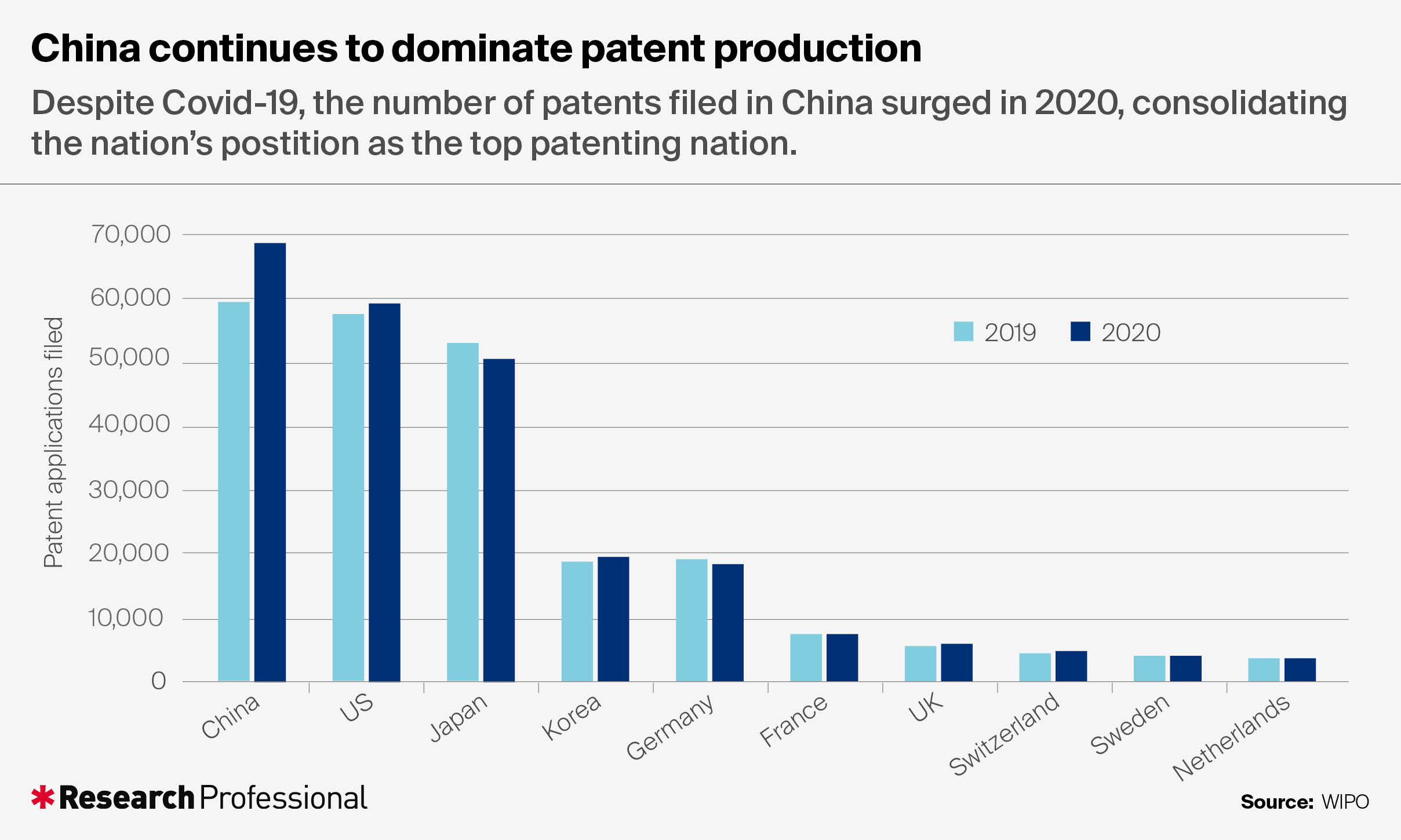 Among other top patent-filing countries detailed in a 2 March WIPO report the picture was mixed. In Korea applications rose by 5.2 per cent, while they fell in Japan and Germany by 4.1 and 3.7 per cent respectively.

In academia, Chinese universities made up five of the top ten patent-filing universities in 2020, but US-based institutions continued to display their traditional strength too. The University of California led the pack with 559 applications in 2020. 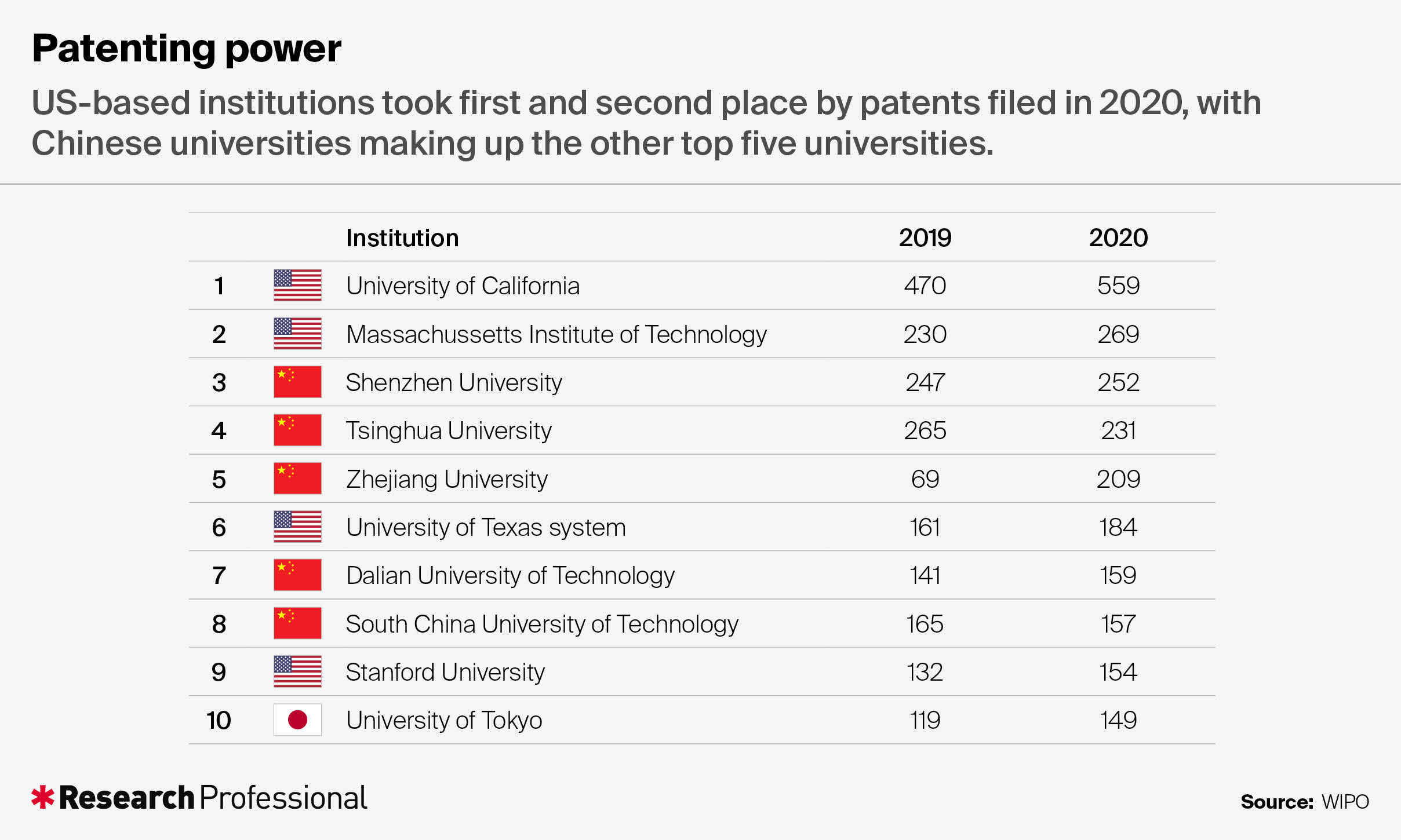 China’s dominance was also reflected in the list of top ten patent-filing companies, with Chinese telecommunications giant Huawei by far the top patent filer. With 5,464 applications it easily outpaced the second placed Samsung, which filed 3,093 patents. 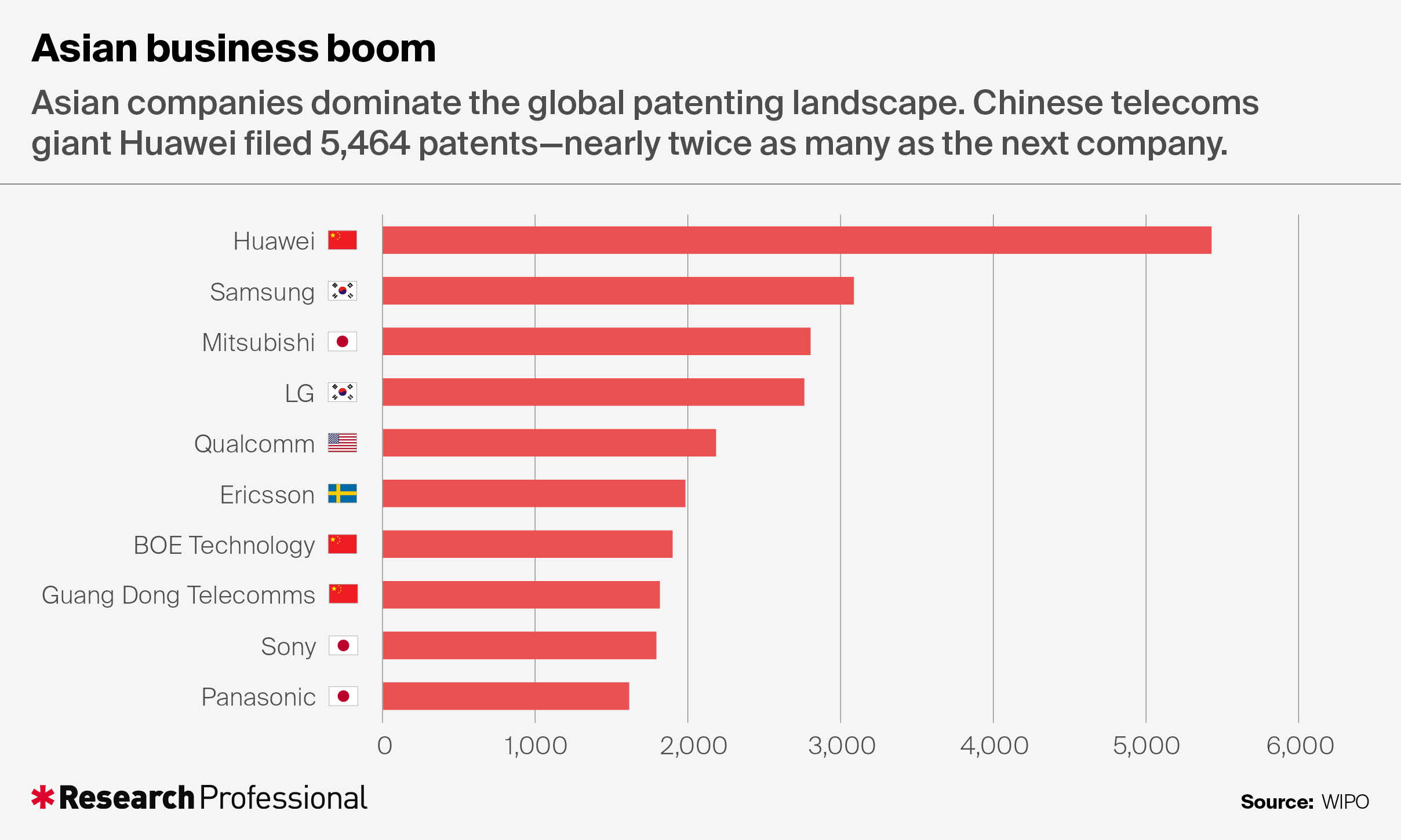