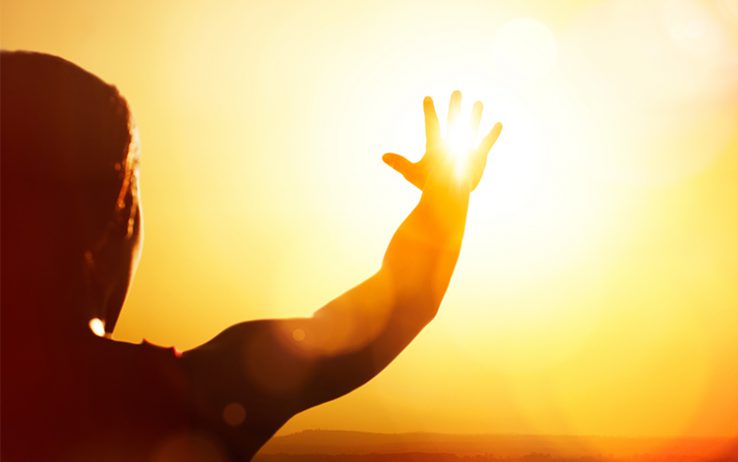 Academics around the world have called for an urgent ban on technologies that would ‘dim the sun’ in order to mitigate climate change, extending to any in-the-field trials and research.

“The development of solar geoengineering technologies must be stopped,” said Frank Biermann from Utrecht University in the Netherlands, who led an international group of more than 60 researchers in calling for a ban on 17 January.

Techniques to reduce the amount of solar radiation trapped by the Earth’s atmosphere—such as injecting aerosols into the stratosphere to reflect sunlight—have long been suggested as a potential method to control global temperature rise. But critics say it could alter the Earth in unforeseen ways and would be a hugely risky alternative to reducing greenhouse gas emissions.

To date only a handful of research groups across the world have started investigating solar geoengineering techniques. But this work is creeping up the agenda—in 2021 the National Academies of Sciences, Engineering and Medicine in the United States called for $100-200 million to be invested over five years to study such technologies.

Solar geoengineering has even been mentioned as a possible way to fight climate change in reports from the hugely influential Intergovernmental Panel on Climate Change.

Jack Stilgoe from University College London in the UK, one of the researchers calling for the ban, said that with successive United Nations conferences failing to lead to enough political action on climate change, there is the danger that interest in solar geoengineering as a policy option will grow.

“Desperation and the fatalism has grown with every passing year,” he said, and normalisation of solar geoengineering may now be taking place because “the arguments [against geoengineering] that a lot of us have been making for the last decade or so haven’t had quite the impact that we were hoping”.

Biermann, Stilgoe and their colleagues want countries to commit not to put public funding towards developing solar geoengineering technologies and to ban outdoor experiments, patents and deployment of them.

They say that since solar geoengineering would have planetary impacts, any development would need to be overseen on a global scale and the current international political system is not capable of managing decision-making in a fair and inclusive way.

Research on solar geoengineering has already encountered significant problems. In 2021 a planned experiment in Sweden by researchers at Harvard University in the US was halted after objections from indigenous groups and environmentalists.

Stilgoe said that despite the tiny amount of money being spent, in global terms, on solar geoengineering research, there was still cause for concern.

“The hype itself may be worrying because it gives the impression that there might be a technological fix around the corner,” Stilgoe said.

Biermann said that while there has been “a lot of concern and worry in policy circles about solar geoengineering” it is yet to become a formal topic of political negotiation. He hopes that many of those calling for a ban would engage with policy makers and is “optimistic” that an international agreement is “a realistic policy goal”.