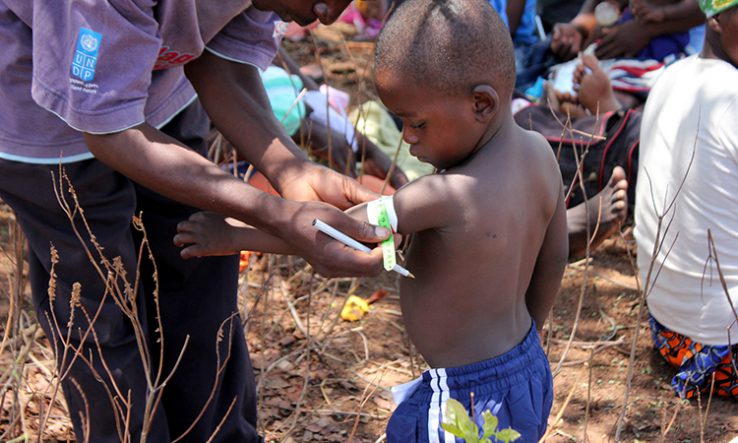 A global organisation should be created to help guide the contributions of science, technology and innovation to achieving the UN Sustainable Development Goals, according to a new report.

Adopted in 2015, the 17 SDGs set out targets for improving global equality in a sustainable way by 2030, including by ending poverty and hunger, ensuring good health and education, and providing access to clean water and affordable energy.

But a foreword by International Science Council president Peter Gluckman and former ISC director Heide Hackmann to a new report on scientific contributions to the SDGs, published this month, says that assessments of progress on the SDGs have all found “dismal results”.

“There is increasing recognition that, despite all the potential of science to contribute to equitable and sustainable social,
economic and environmental futures, there is a gap between the claims of science and its delivery,” Gluckman and Hackmann write.

The report, which is the final publication of an international collaborative research project called Strings, examined these lacklustre contributions of science, technology and innovation to the SDGs and set out recommendations for improvements.

Among the recommendations is a call by report contributor Geoff Mulgan to create a global organisation to help bolster STI contributions to the SDGs, which he says could be modelled on the Intergovernmental Panel on Climate Change (IPCC)—a UN body responsible for advancing climate change knowledge.

“A good starting point for improving the global governance of R&D, and better aligning it with global goals, would be an [IPCC] equivalent for STI,” says the report chapter by Mulgan, a professor of public policy at University College London.

The organisation, which Mulgan refers to as a “global platform observatory”, would be responsible for orchestrating scientific knowledge and data to “help the world think and act”.

“Such an observatory would be responsible for gathering and harmonising data, making forecasts and attempting to overcome the secrecy that surrounds R&D for military and intelligence purposes,” he says. “It would track and analyse global patterns and allow discussion of alternative possible orientations and portfolios for R&D in particular sectors and geographical contexts.”

Mulgan adds that the group could be given formal advisory and reporting roles to the UN Secretary General or could sit within the UN Development Programme, which supported the Strings study. “In either case, such an institution would not be expensive and could be funded in proportion to nations’ R&D spend, initially perhaps by the G20 [global large economies].”

Other recommendations in the report include increasing funding for SDG-related research and innovation, particularly in low-income countries, and better aligning STI funding with the SDGs, such as by supporting more inter- and transdisciplinary research.