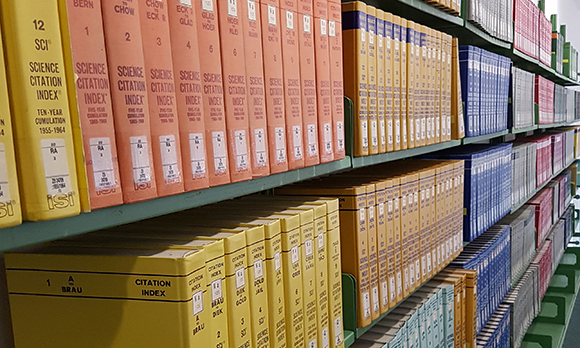 Nearly 7,000 researchers demonstrate “disproportionate level” of influence in their field

Mainland China is closing the gap on the United States as home to the most highly cited researchers in the world, according to data from analytics company Clarivate*.

On 15 November, the 2022 list of the world’s most highly cited researchers was revealed. It named 6,938 academics who have demonstrated a “disproportionate level” of significant influence in their field(s) of research over the past decade.