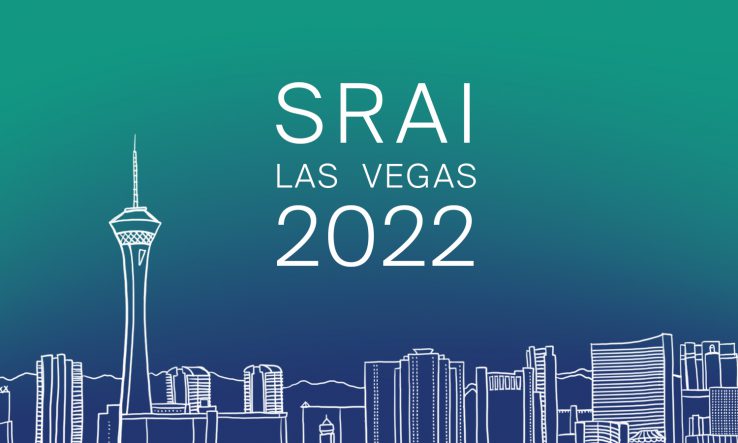 SRAI 2022: US universities paying back “a lot” of federal money due to “self-inflicted” problems

Research administrators in the United States have been warned not to ignore red flags around their institutions’ and researchers’ use of federal funding, to increase the chance of avoiding potentially eye-watering damage payments.

When institutions or researchers are found to have made false claims about federal grants or to have committed fraud in relation to them, they may be required to repay the entire grant and up to three times that amount in damages, lawyers Edward Waters and Rosie Dawn Griffin of law firm Feldesman Tucker Leifer Fidell explained.

They were speaking at the annual conference of the Society of Research Administrators International in Las Vegas on 4 November, where Waters said: “A lot of research institutions have paid back a lot of money in the last 10 years, and a lot of it is to me kind-of self-inflicted wounds.”

False claims around research grants include issues such as not correctly attributing the time and effort researchers have expended on certain activities, and what Waters described as the “very common” issue of not returning rebated costs to the government.

If universities turn a blind eye to such issues, they are more likely to have to pay high damages fees and to be found guilty of fraud, Waters and Griffin warned.

“Most of these cases are not about lying, cheating and stealing: they are about a standard under the false claims act [for] reckless disregard, gross negligence; knowing about issues and not doing anything about it,” Waters said.

“Turning your head away from that or burying your head in the sand is enough to hit [the standard] for reckless disregard,” Griffin added.

It is therefore up to universities and administrators to ensure that they adhere to federal standards and guidelines, the lawyers said.

While acknowledging the difficulties universities face when trying to comply with rules on, for example, returning rebates, Waters said that often they will be considered to have done enough if they can defend to auditors any reasonable-seeming process, rather than having nothing to show for any attempt to return funds.

Universities should also have procedures in place for adhering to federal rules and taking action when rules have not been followed and should have a “culture of compliance” from the top of the institution on down, the lawyers advised.

“It all starts to me with the tone at the top,” said Waters.