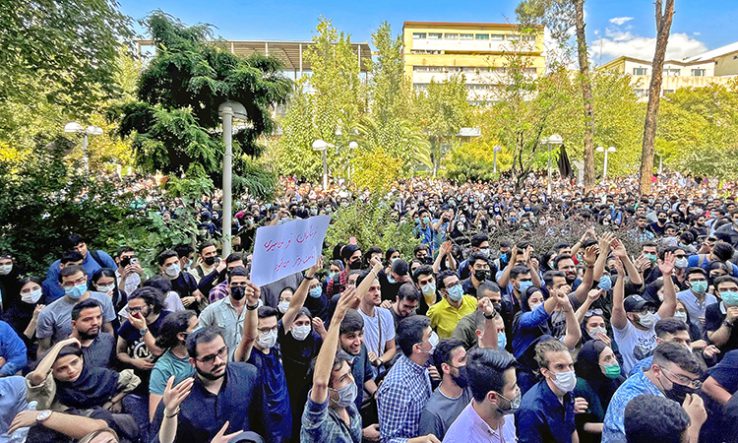 Science and innovation councils in Europe have said they are “deeply concerned” about reports of students and university staff in Iran experiencing violence or arrest.

Universities and other sites in the country have seen widespread protests following the death of 22-year-old Kurdish woman Mahsa Amini in morality-police custody on 16 September. State media has disputed reports of deaths, but according to human rights groups, hundreds of Iranians have been killed or imprisoned during clashes with security forces.

The councils—from Denmark, the Netherlands, Belgium, Germany, Portugal and Switzerland—have called on the Iranian authorities to “protect and respect” academic freedom.

They said that they “express their solidarity with the members of the academic community in Iran”.

The seven signatories include the German Science and Humanities Council, Swiss Science Council and Dutch Advisory Council for Science, Technology and Innovation.

Research Professional News has contacted the Iranian embassy in Brussels for comment.