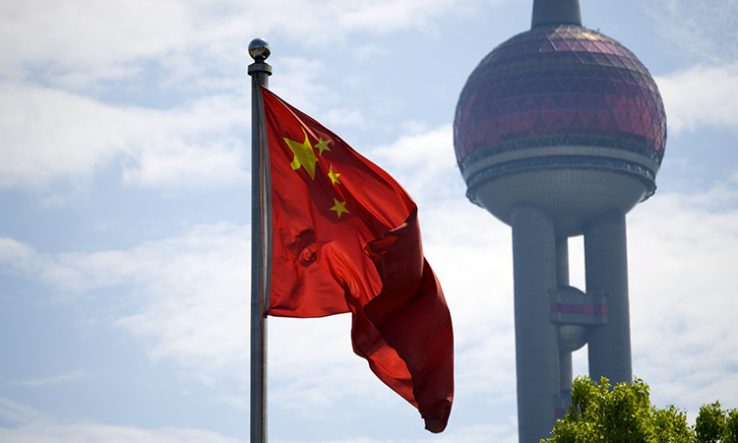 Universities in the West should prepare for significant disruption if geopolitical events were to ever wither their R&D ties to China, a new report has warned, taking its cue from the Russian invasion of Ukraine and the Western response.

“While marginalising Russian science, as many governments in the West have done, will have little effect on global science, taking a similar approach to China, should the geopolitics dictate such a step, would have dramatic outcomes for global knowledge production,” the report warns.

The reason, the authors including former UK research and universities minister Jo Johnson explain, is that “while Russia’s science system is weak, deteriorating and increasingly marginalised, China is now the world’s biggest spender on R&D and, in stark contrast to just 20 years ago, is the first or second most frequent research partner with a wide range of countries”.

A “roughening” of geopolitics, which Johnson and colleagues say is exemplified by, but predates, the invasion of Ukraine, would “likely slow the cross-border collaboration of recent decades”. Therefore, the authors warn, universities should take steps such as diversifying their international partnerships for research and student intakes, “to avoid dependencies that can become vulnerabilities”.

“The exceptional growth of China’s research base means that it is becoming a more frequent partner for many countries, especially in Asia and Australasia, and now increasingly in Europe,” said co-author Jonathan Adams, chief scientist at the Institute for Scientific Information at Clarivate Analytics.

(Research Professional News is an editorially independent part of Ex Libris, which is owned by Clarivate.)

Some parts of the analysis came as a surprise to university groups, who welcomed some of its recommendations.

“Diversity in academic partners for both international students and research has decreased more than I would expect,” said Mattias Björnmalm, deputy secretary-general of the Cesaer group of European universities, who added that he thought the report provided good guidance for making decisions.

Other commentators disagreed with parts of the analysis. Kieron Flanagan, a science and technology policy researcher at the University of Manchester in the UK, said it neglected that the UK higher education sector is overdependent on income from international students.

Meanwhile, Jan Palmowski, secretary-general of the Guild of European Research-Intensive Universities, agreed with another report recommendation that “What we do at home matters”, in terms of strengthening domestic research.

“The growth of China in R&D spending must trigger a European response because policymakers cannot lament the growing influence of Chinese science without providing adequate funding for Europe’s science systems to grow in equal measure,” he said.