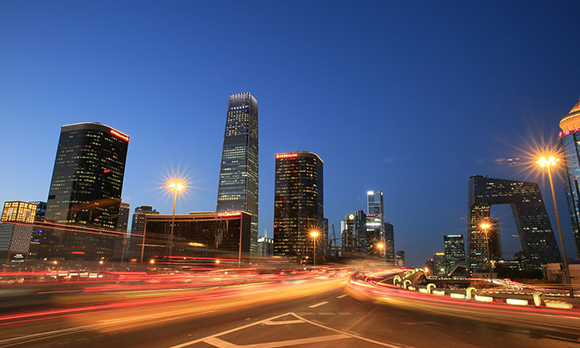 Researchers should not assume that the replacement of Peking University’s president automatically signals a loss of academic freedom, according to one leading UK academic.

Media reports have suggested a clampdown at the institution after a terse Chinese government announcement on 23 October stated that the president of the prestigious university, Lin Jianhua, had been replaced by his second-in-command, party secretary Hao Ping.

According to Simon Marginson, a professor of international higher education at the University of Oxford, the move was “a bad sign”. But despite Hao’s previous role as representative of the Communist Party of China on campus, the move may not hurt academic freedom, Marginson believes.