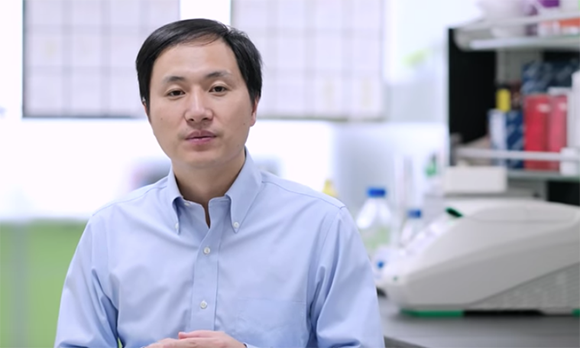 He Jiankui, the Chinese scientist who claims to have created the world’s two first genome-edited babies, has announced that there is another “potential” pregnancy involving such a child.

He defended his controversial work on 28 November at the second International Summit on Human Genome Editing in Hong Kong, after its announcement provoked a huge backlash from researchers both in China and around the world.

In front of a packed auditorium, He said 31 embryos from seven couples where the men carried HIV were edited using the Crispr tool in an attempt to make the children resistant to the virus. This number includes those embryos that led to the twins and one more that is a “potential” pregnancy in the very early stages.