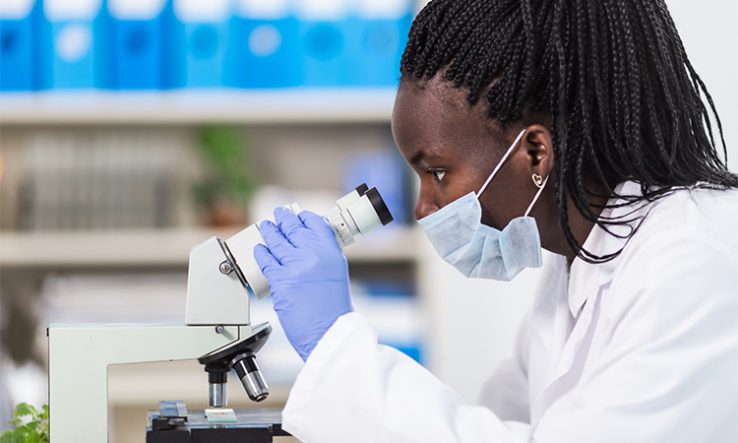 Researchers based in Africa have reacted with dismay to the news that the United Kingdom is cutting its development research budget.

UK Research and Innovation (UKRI) announced last week that a cut in the overall aid budget, from 0.7 per cent to 0.5 per cent of GDP, will result in a shortfall of £120 million (US$166m) in its aid-supported programmes for 2021-22.

This will affect programmes like the £1.5 billion Global Challenges Research Fund that finances joint projects between UK and developing country researchers. South Africa, Kenya and Uganda are the African countries with the most GCRF grants.

On 11 March UKRI wrote to grantholders, warning that most of its aid-funded grants were unlikely to be funded beyond 31 July, and that fresh grants have been put on hold.

“At this stage there is still no clarity on the full implications,” said Tawana Kupe, vice-chancellor of the University of Pretoria in South Africa. “However, my view is that this may have a significant impact for research institutions in Africa.”

For scientists waiting to hear about grant applications, UKRI’s news have dealt a devastating blow.

Catherine Draper, a child development specialist at the University of the Witwatersrand in South Africa, says she was a lead applicant on a proposal to UKRI’s Joint Global Health Trials programme. The team got through the first round of scrutiny at the end of 2020 and submitted a full proposal a month ago. Now that scheme has been suspended.

“We have no choice but to wait and see if they open it up again, and maybe even choose to fund a smaller number of proposals,” Draper says. But later might not work for the project, she adds. “We were working with an existing cohort of young children, so as time passes, the opportunity to work with these children will become less and less possible.”

The University of Cape Town told Research Professional News that UK development assistance funding has been "key" to growing its research portfolio and African collaborations. The cuts could affect many of its projects, ranging from vaccine research hubs to poverty-alleviating research.

"With the risk likely amounting to tens of millions of Rand in grant-funding, these cuts will disrupt the key role UCT is playing in generating and sharing African-brewed knowledge and expertise in solving pressing local and global challenges," says Linda Mtwisha, who heads up UCT’s research office.

Another initiative that faces uncertainty is the African Research Universities Alliance, which brings together 17 universities in 10 countries. ARUA has a £20m grant from UKRI, which runs out in 2022. “If there should be significant cuts in our grants, it will affect us greatly,” says Ernest Aryeety, ARUA secretary-general.

ARUA has written to UKRI asking what the cuts will mean for its members. If its funding is cut short, ARUA’s better-endowed members might use internal funding to bridge the gaps, says Aryeety. But others may have to shut their activities down.

The cuts could also scupper the legacy of the East African Research Fund, an initiative with £11.5m from the UK government. The programme ends this month, having supported 17 regional and 21 national research projects.

But now the future of both is unclear, says Ochieng’-Odero. “These two were meant to have been launched early in the year, but we were told to wait until the financial position is clarified.”

With UK aid cuts likely to stop some African research projects in their tracks, they are also a threat to researchers’ livelihoods on the continent.

Many researchers, like Draper at Wits, depend on grant funding for their salaries. “Ultimately, no grants mean no job,” she says.