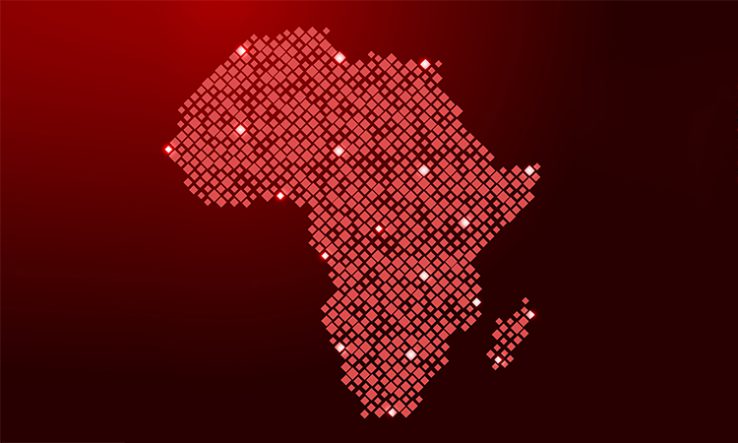 African researchers who have waited more than 18 months for multi-million-dollar grants will have to wait a while longer while the final touches are put to a funding platform.

The winners of the second round of the Developing Excellence in Leadership, Training and Science Africa programme were expecting to receive the money in January 2021.

But the second-round grants were put on hold when the programme’s funders fell out with some of its Africa-based administrators, resulting in the ongoing delays.

While some winners have told Research Professional News that they prefer delayed funding to none, others say it has starved their teams and undermined their research projects.

“When we applied, our project was cutting-edge. Now we’re also-rans,” said a winning investigator who asked not to be named.

The Deltas Africa programme is funded by the Wellcome Trust and the United Kingdom’s Foreign, Commonwealth and Development Office. Its first grant round was worth US$100 million.

Its second round was caught in a crossfire when, last year, a research management organisation set up in Africa to manage international funding collapsed due to infighting and allegations of financial mismanagement.

Nelson Torto, the director of the Alliance for Accelerating Excellence in Science in Africa, created under the Kenya-based African Academy of Sciences in 2015 to manage grants for International funders, was accused by the AAS governing council of having inflated salaries without following proper procedures—an allegation Torto vehemently denied.

The AAS ordered a number of audits to investigate the situation. But by the time the second round of the Deltas Africa programme—which was managed by AESA—was supposed to pay out in January 2021 the cracks were deepening, and they came to a head in July 2021 when several funders, dissatisfied with the situation, withdrew their programmes from AESA

At the time, Wellcome vowed to keep the funds flowing for the Deltas Africa programme. Together with the Bill & Melinda Gates Foundation, another funder that withdrew from AESA, it supported the creation of a new African grant management platform—the Science for Africa Foundation.

In September last year, speaking about the Deltas programme, a Wellcome Trust spokesperson said the trust was “aiming as far as possible to minimise disruption to scientists”. Winners said they hoped the process would not drag on. They feared delays would cause them to lose staff hired to work on the projects.

A year later, little has changed. And one winning investigator told Research Professional News that the threat of losing staff is fast becoming a reality. “Science is not a tap you can just turn on and off,” they said.

This month, neither Wellcome nor the SFA Foundation could give a firm date for when the grants would begin paying out. However, both said it would be later this year.

They said the delay was the result of wanting to make sure that all financial processes and the SFA Foundation’s operational capacity were up to scratch. A Wellcome spokesperson said: “Our priority has been to ensure the appropriate due diligence processes are completed before new grants can be activated.”

The total amount of funding that will be released under Deltas Africa’s second round has not been made public. In the call, grants were invited in the range of US$3-6m, covering five years.

Research Professional News asked both Wellcome and the ﻿Foreign, Commonwealth and Development Office﻿ why they did not simply use their existing grant disbursement mechanisms to fund the second Deltas Africa round, given the disruption to the programme’s timeline.

A Wellcome spokesperson said it was “an important principle” that the funding for Deltas Africa was managed by an Africa-based organisation. “We understand that this has been a long period of uncertainty,” they said.