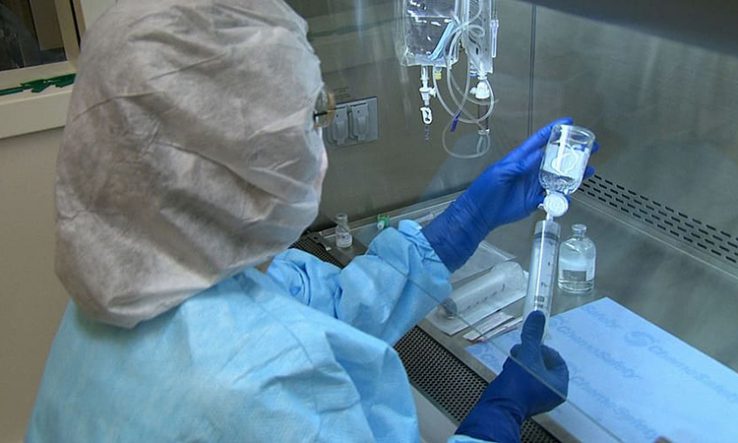 More directives for return to work at universities still to come, says minister

Laboratory research by postgraduate and undergraduate students will resume at South Africa’s universities when the country proceeds to level 3 of its nationwide lockdown on 1 June.

The announcement was made on 23 May by Blade Nzimande, the minister of higher education, science, and technology. It follows Research Professional reporting on 21 May that a third of the “student population” will be allowed to return to campuses under level 3 of the coronavirus lockdown.

Nzimande said the third will be made up of students who could graduate in 2020, final-year students who need access to laboratories and technical infrastructure, all years of clinical training, and postgraduates who must conduct laboratory work.

While Covid-19 research has been ongoing during all stages of the lockdown that began on 27 March, other forms of research have not. Staff will return to campuses before students return, but Nzimadne did not say whether they would be allowed to conduct research, suggesting this will be up to universities to decide.

“The ministry will publish national directives on the broad parameters and conditions under which each institution must plan for the controlled resumption of all forms and levels of academic activities,” said Nzimande.

Some universities will be allowed to identify other student groups to return under level 3 as long as the total is not more than a third of the student population, and if the groups are cleared by the Department of Higher Education and Training.

The University of the Witwatersrand said in a 25 May statement that it is busy planning for the return of students and staff. “The next two weeks will be used to ensure […] that all the requisite screening, cleaning, sanitising and personal protection equipment is in place before members of the community return to campus,” the statement read.

Two days later South Africa’s health department confirmed that the entire country would move to level 3 of its five-level lockdown on 1 June. However, districts and metros designated hotspots may be moved back to stricter lockdown levels, which could affect universities.

Nzimande said “reprioritisation of earmarked funding” will support the health requirements of reopening universities, in the form of a Covid-19 Responsiveness Grant for each university. He added that it will take each university two to three weeks to change between level 4 and 3, “depending on the readiness and capacity of each institution”.

The DHET has also finished provisional plans for the lower lockdown levels. “We will firmly be guided by science, the threat levels and our capacity to deal with those,” said Nzimande.

DHET and university officials have repeatedly warned that the 2020 academic year may have to be extended into 2021. But Buti Manamela, the deputy minister of higher education, science and technology and head of the government’s university Covid-19 task team, said at last week’s news conference that the country has not lost the 2020 academic year, despite what people think. “There will definitely be a reconstitution of the academic calendar so that all students are covered,” he said.