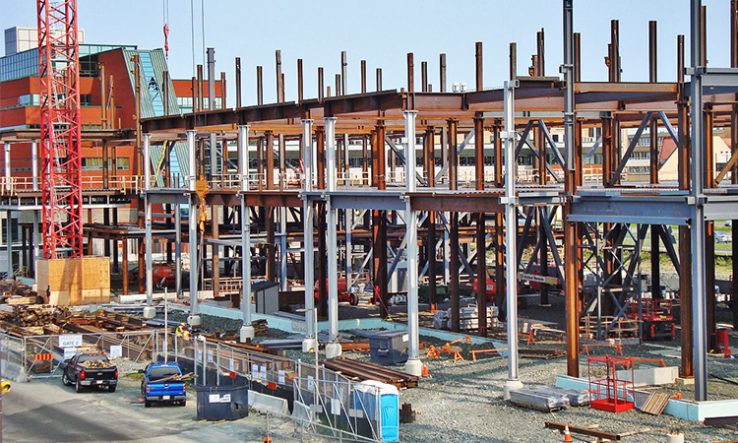 The coronavirus pandemic will have a “substantial impact” on South African universities, with infrastructure projects especially vulnerable, the higher education minister has said.

Blade Nzimande gave the warning during a 21 July debate in the National Council of Provinces—South Africa’s upper parliamentary house—on cuts made to the Department of Higher Education and Training 2020/21 budget.

The cuts will see R3.8 billion (US$230 million) chopped off the money universities were due to get from the DHET in the 2020/21 financial year—just over a third of the total R10bn being removed from the DHET’s overall budget for the year.

This in itself will hurt, but the cuts are likely to have further knock-on effects for universities, Nzimande added. “It is clear that the 2020 academic year is not going to finish in 2020. We will have a very long academic year which will require more money,” he said.

Nzimande said that the 2020 academic year is estimated to end in March 2021. This is in line with previous comments by DHET officials. The National Student Financial Aid Scheme has warned of decreased recoveries from former students as a result of economic pressures caused by Covid-19, which will further squeeze funding.

The budget cuts will also force the DHET to overhaul its 2020-2025 strategic plan. In contrast to universities, the effects of the cuts on the tertiary and vocational education and training sector will be minimal, according to Nzimande.

While the ruling African National Congress supported the budget, all NCOP opposition parties—the Democratic Alliance, the Economic Freedom Fighters and the Freedom Front Plus—rejected it. However, because of the ANC’s majority in both houses, passing government budgets is a formality. Budget vote debates merely give opposition parties an opportunity to comment on the budgets.

Delmaine Christians from the DA alleged that the cuts will cause the building of two proposed universities to be “indefinitely delayed”: the universities of science and innovation in Ekurhuleni and crime detection technology in Hammanskraal.

However, Buti Manamela, the deputy minister for higher education and training, insisted that infrastructure projects won’t be scrapped, and slammed opposition parties as “critical from a point of privilege or the comfortable position of opposition”. He called for unity in the sector.

Responding specifically to Christians’ allegations, Manamela said: “There will be an impact on the infrastructure budget and some of the infrastructure plans that we’ve had. Contrary to the assertion, construction [of new TVET and universities] will be going ahead.”