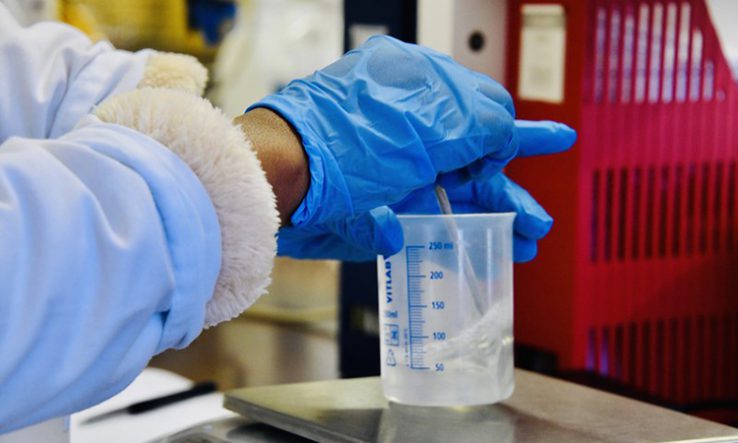 South Africa’s emergency budget, presented last week, will chop R764 million (US$44.7m) off money due to be spent via the National Research Foundation this financial year, according to government data.

The sum includes a R97m straight-up cut to NRF’s parliamentary grant. This is about 10 per cent of the parliamentary grant. The remaining R667m will be cut from “other transfer line items” which will affect the NRF budget, the Department of Science and Innovation said. It did not say which items those cuts referred to.

The cuts are part of an emergency budget presented by finance minister Tito Mboweni on 24 June to reallocate funding to the coronavirus response.

The NRF said it would speak to Research Professional about the detailed impacts of the cuts once it had discussed its medium-term funding outlook with the DSI this week.

Still, in a preliminary interview last week, NRF director Molapo Qhobela said the cuts will be a severe hit for South African science. The next few years are “going to be about survival”, he said. “It will require cool heads, supporting and helping each other.”

The NRF is not the only agency facing cuts (see full table at the foot of the article). The Council for Scientific and Industrial Research loses R323m in total, the Technology Innovation Agency R50m, the South African National Space Agency R36m, the Academy of Science of South Africa R2.8m, the Agricultural Research Council R30m, and the Human Sciences Research Council R32m.

*The DSI would not say which projects these cuts refer to and urged Research Professional to ask the affected agencies and institutions for further information. We are doing so and will publish the information as we receive it.

Each entity’s parliamentary grant will be cut by 10%, as follows:

In addition to the above cuts, there are cuts that will have an impact on other transfer line items which will affect some initiatives within those budgets. The affected entities are: