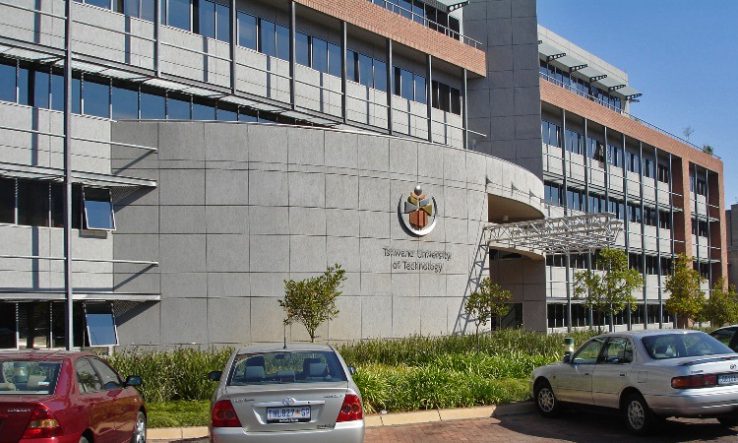 South African universities are owed more R10.4 billion (US$700 million) in fees due between 2010 and 2020, with historically disadvantaged institutions bearing the brunt of the costs, the country’s higher education minister has said.

Blade Nzimande divulged the number in response to a parliamentary question by Sinawo Tambo from the Economic Freedom Fighters party on 16 March.

Among the top research universities, KwaZulu-Natal (R868m) and Witwatersrand (R224m) are owed the most by students. The University of Cape Town (R14.1m), Stellenbosch (R18.8m), and Rhodes (15.3m) have the lowest arrears. UCT has the lowest student debt of all South African universities.

Five universities did not provide data: the two new universities (Sol Plaatje and Mpumalanga), which probably have not yet accumulated much debt, plus Sefako Makgatho, South Africa, and Western Cape.

More than 100,000 degrees or certificates were withheld because of lack of payment over the period studied, Nzimande said. The most affected universities in this respect were Walter Sisulu, where 20,000 degrees were withheld, and KwaZulu-Natal, with 17,000 withheld.

Ahmed Bawa, chief executive officer of Universities South Africa, has said that total debt to universities stood at R14bn by the end of 2019. The amounts owed to specific universities has not previously been disclosed.