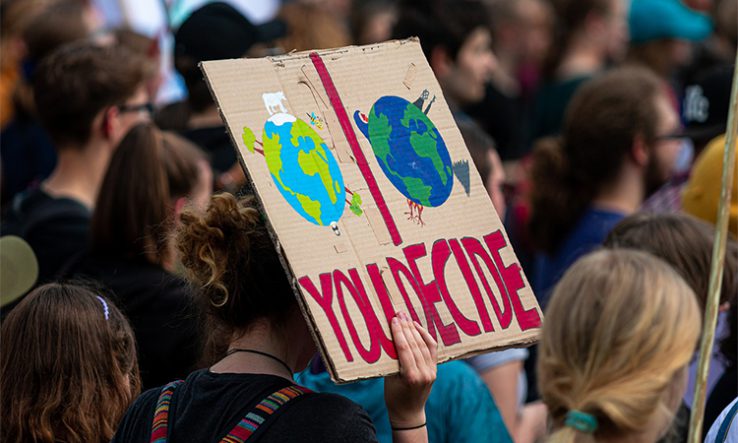 Australian researchers write to minister about vetoed grants, which included a project on climate attitudes

Outrage in the research community at the blocking of six Australian Research Council grants by acting education minister Stuart Robert is continuing to build.

On 24 December, it emerged that only 587 of the 593 Discovery projects recommended for funding in the 2022 round by the ARC had been given final approval by Robert. All six of the blocked grants were for humanities work.

A letter from 63 ARC laureate fellows has now called on the minister to reform the way ARC decisions are made and to accept all its funding recommendations.

The letter, published on 11 January, includes the signature of Nobel Prize-winning researcher and Australian National University vice-chancellor Brian Schmidt. It criticises the timing of the announcement of those grants that were funded, calling the Christmas Eve release “a heartless date to give the many unsuccessful applicants news about their applications.”

But the strongest criticism is reserved for the blocked grants. “Whether it be the test of ‘national interest’ or an excessive focus on a sector like manufacturing, research funding in Australia is becoming political and short-sighted,” the letter says.

It is also addressed to ARC chief executive Sue Thomas, who is leaving the position at the end of January, five months early.

In another open letter, climate researchers from around the world have expressed “dismay” at the blocking of a project that was to research attitudes to climate change.

“To maintain scientific integrity, and avoid accusations of political interference, the decisions about individual projects must be made by independent review after rules are set in place, not by ministerial veto,” the letter says. It has been signed by around 100 researchers so far, including social scientists and leading climate experts.

In an article published on news website The Conversation on 12 January, Western Sydney University academic Philippa Collin and six other researchers involved in the climate attitudes project said they had first heard of the veto on Twitter. Robert’s decision “breaches key principles of academic autonomy and in our case also silences research working with young people on a crucial policy issue”, they wrote.

This was “not the first time Morrison government education ministers have ridden roughshod over the funding processes of the ARC and university research”, they said, citing previous vetoes in 2018-19 and 2020.

The Australian Political Studies Association also released a statement, on 10 January, saying it “condemns” the veto, which “undermines academic freedom”.

A spokesperson for Robert has previously said that the “national interest” test for ARC grants was “not working in every case” of grants recommended for funding.

In December, Robert issued a letter of expectations to the ARC, outlining a closer alignment of grants with government manufacturing priorities.

Research bodies responded cautiously, with the Australian Academy of Technology and Engineering warning that innovations such as Wi-Fi “would never have been labelled as directly serving the national interest at conception, but are now fundamental for Australia’s prosperity”.

The Academy of the Social Sciences in Australia said in a statement that “the proposal to expand the ARC College of Experts to include people without research expertise risks diluting the peer review processes that ensure only the best and most worthwhile research receives public funding”.

Several researchers have complained on social media that the timelines for the next round of ARC Discovery grants, which in 2021 closed on 24 February, have not been published. They said that they were having difficulty planning without the information.

Research Professional News asked an ARC spokesperson when the dates would be released and was told that “the ARC will publish opening dates on our website…and advise the research offices when the applications open”.