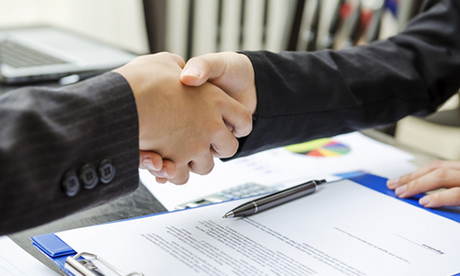 Earma 2021: All 16 previously associated countries to be confirmed in time for first grants

The European Commission has said it expects the 16 countries that were associate members of the 2014-20 EU R&D programme, Horizon 2020, to become formally associated to the 2021-27 successor programme, Horizon Europe, by the autumn of this year—in time to participate in the first funding calls.

The Commission’s deputy director-general for research and innovation, Signe Ratso, said at the annual conference of the European Association of Research Managers and Administrators on 14 April that informal talks had already taken place with all 16 countries.

Formal talks can begin only once the legislation underpinning Horizon Europe has been signed off, which is expected to take place later this month. But researchers based in the 16 countries, as well as the UK, will be treated as though their countries have already associated, Ratso said.

“The only thing that we need to ensure is that at the time when the grant agreement will be signed, they will be associated,” she said. “We expect that not to happen before autumn, by which time we also expect that the process has been concluded with all of them.”

Countries that have expressed an interest in associating to the EU R&D programme for the first time—Kosovo and Morocco in Europe, as well as Australia, Canada, Japan, New Zealand, Singapore and South Korea—might have to wait longer, as Ratso said approval to start negotiations is needed from the Council of the EU.

Ratso said the Commission expects the Horizon Europe budget of about €95.5 billion to be “some 20 per cent” bigger as a result of the contributions from all associated countries.

Research Professional News is the official media partner for Earma 2021. Follow more of our coverage on Twitter @ResProfNews and @ResearchEurope, #EARMADigital.