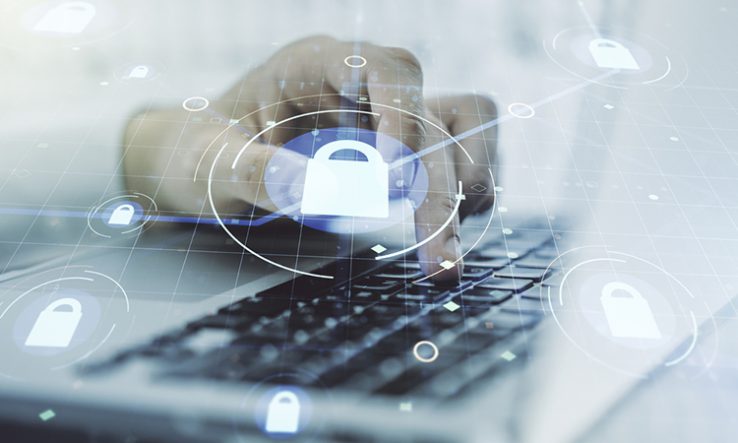 Hackers have accessed documents related to the European Medicines Agency’s regulatory assessment of the Covid-19 vaccine developed by the pharmaceutical companies Pfizer and BioNTech, the latter company has announced.

BioNTech said it had been informed of the attack by the EMA on 9 December, and that it had been assured by the agency that the attack would have “no impact on the timeline” of the agency’s assessment of the vaccine.

The EMA is considering whether to issue a conditional marketing authorisation for the vaccine, which was approved for emergency use in the UK on 2 December and has subsequently been approved for use in Bahrain and Canada.

“It is important to note that no BioNTech or Pfizer systems have been breached in connection with this incident and we are unaware that any study participants have been identified through the data being accessed,” BioNTech said.

The EMA said it had launched a “full investigation, in close cooperation with law enforcement and other relevant entities” into the breach, and that further information would be made available in due course.

The cyberattack came as the EU announced that its member state governments had chosen Bucharest to host the bloc’s planned European Cybersecurity Industrial, Technology and Research Competence Centre.

The centre “will improve the coordination of research and innovation in cybersecurity in the EU [and] be the EU’s main instrument for pooling investment in cybersecurity research, technology and industrial development”, the Council of the EU said.

Romania’s EU embassy said the country’s capital would host the centre in a “responsible and dedicated manner, to the benefit of the entire EU”.

Bucharest beat Brussels, Munich and Vilnius, among other European cities, in a secret ballot. Government representatives were asked to choose a location based on the how fast the centre could get going, its accessibility, IT connectivity and the “existence of a cybersecurity ecosystem” in the city.