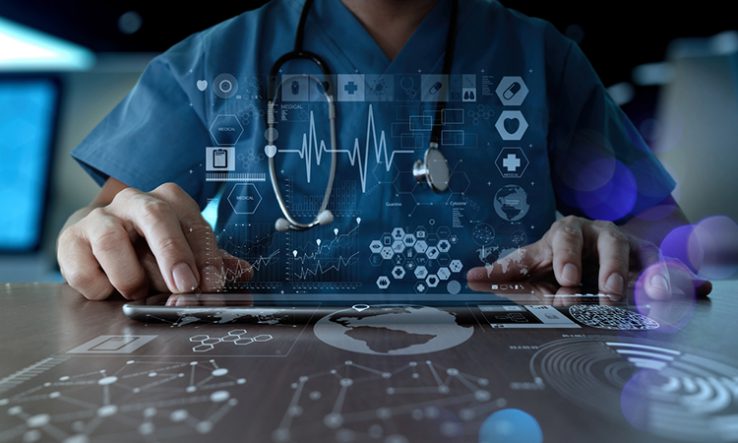 Platform has had more than 73,000 users, according to those behind it

The European Covid-19 Data Platform—a website launched by the European Bioinformatics Institute, European Commission and other partners—is playing an important part in the research response to the pandemic, those behind it have said.

The platform, which enables scientists to share data on Covid-19 from clinical trials, research centres, hospitals and national healthcare systems, has had more than 73,000 users since it launched on 20 April, its coordinators announced on 26 August.

“We are really impressed with the rapid uptake of the portal,” said Niklas Blomberg, project coordinator of EOSC-Life, a data-sharing initiative being undertaken by the 13 life science infrastructures recognised by the European Strategy Forum on Research Infrastructures.

“Researchers are sharing knowledge on how the virus mutates when spreading, the basic biology of the virus, how it infects, whether there are any drug targets or intervention points where known drugs can be repurposed, and the human response, for example, the genetic risk factors for the severity of the disease,” he said.

The platform is a pilot for the European Open Science Cloud, a broader EU-funded data-sharing and analysis platform. It has “allowed scientists to progress at a phenomenal rate unencumbered by red tape…showing the importance of open data in well-kept repositories,” said Rupert Lueck, EOSC Executive Board member and head of IT at EMBL, to which the European Bioinformatics Institute belongs.

Blomberg said the decentralised, federated model intended to be used for the EOSC is also needed for Covid-19 data, as these data need to be stored nationally but shared in way that is secure and compliant with the EU General Data Protection Regulation. “We need to transition from a centralised model to a federated system with data deposition and access across Europe,” he said.

The largest source of portal users has been the UK, home to 12 per cent of users, followed by the USA on 9 per cent, Spain and Italy on 8 per cent each, and Germany on 7 per cent.