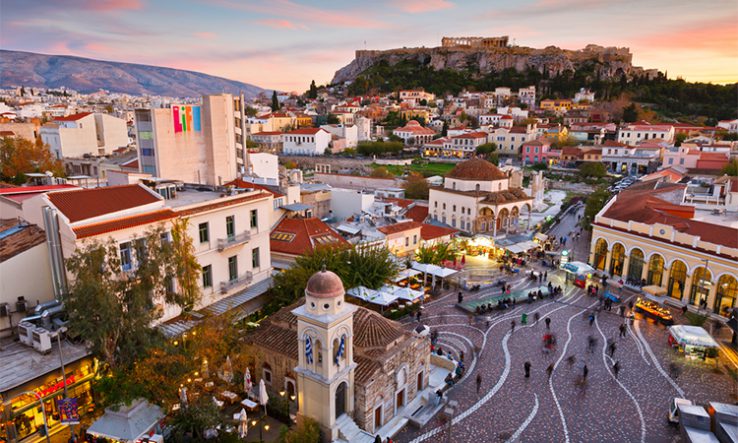 The Greek government has told Research Professional News it plans to use €726 million from Greece’s share of the EU’s €750 billion Covid-19 recovery fund, Next Generation EU, to bolster the country’s R&D.

EU member state governments have been tasked with developing plans for how they will use the money to alleviate the socioeconomic impact of the pandemic. Their plans for investments and reforms must be approved by the European Commission and EU finance ministers before the money starts flowing, with constraints on spending such as that certain proportions must go on environmental sustainability and digitisation.

Greece is eligible for up to €17.8bn in grant funding from the Recovery and Resilience Facility, the largest component of the fund. R&D-related parts of the government’s draft plan focus on capacity-building, top-ups to project funding and industry incentives.

The government plans to allocate some of the €726m to an innovation district in Athens, a science and technology park in Ioannina, and a technology park in Eastern Thessaloniki, the Greek Ministry of Finance said on 17 March, without detailing specific allocations to each activity.

It plans to upgrade 13 research centres, create an institute for artificial intelligence and data, and boost investment in basic research, biomedical research, drones and sustainable materials. It also wants to create a national information system that will integrate collaborative infrastructures.

Strengthening academic ties with industry is also on the agenda, and the government intends to give grants to 13 companies that won an EU ‘Seal of Excellence’—a stamp of quality given to R&D proposals that are favourably assessed but miss out on EU funding due to budget limitations. It also wants to offset employers’ R&D staff costs to incentivise them to invest in R&D.

Another element of the plans is the conversion of the ‘Elevate Greece’ start-up promotion platform into a public company.

Most governments have now submitted their plans ahead of a 30 April deadline, with several revealing substantial investments in R&D.