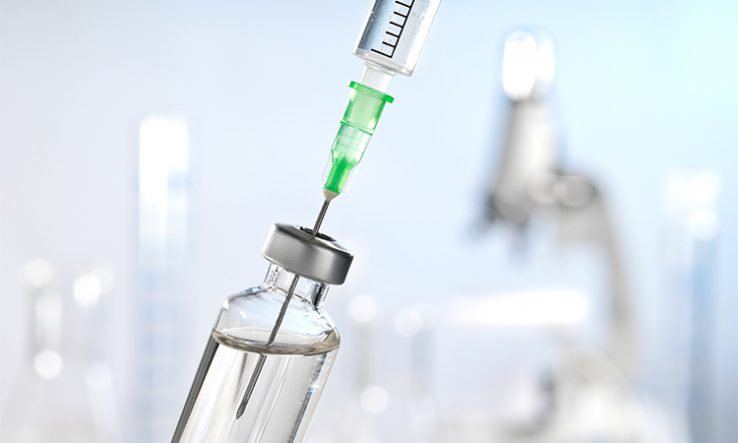 Waiver not included in EU proposal for World Trade Organization, despite Parliament’s push

The European Parliament has called for negotiations on a temporary waiver of intellectual property relating to treatments and vaccines for Covid-19, lending its weight to a push led by India and South Africa that lacks the support of most European leaders.

On 10 June, MEPs voted 355 to 263 in favour of a resolution supporting negotiations “aiming to enhance global access to affordable Covid-19-related medical products and to address global production constraints and supply shortages”.

The resolution expressed “strong concern about the development of the pandemic, in particular in low- and middle-income countries”, and said the international community “must do whatever it takes” to get the pandemic under control, including temporarily waiving IP protections if this can be negotiated.

It warned that an indefinite IP waiver would pose a threat to research and clinical trials, and said that if patents could not be enforced, “companies would have to resort to secrecy or exclusivity to protect their innovations”.

The resolution also called on the European Commission to provide objective criteria for when it might resort to compulsory licensing of IP.

A temporary pause on Covid-19-related IP, first proposed at the World Trade Organization by India and South Africa in October 2020, gained new impetus in early May when the United States signalled its support.

But the largest in the European Parliament—the centre-right European People’s Party group—said the waiver was a “false good idea”.

MEP Sven Simon, the group’s spokesperson on the topic, said it “would harm innovation, strip European researchers of their intellectual property, fail to produce a single additional dose in the short-term, and reduce immediately available quantities of vaccines”.

While the Parliament’s resolution will put pressure on some EU governments, it has no formal bearing on the Commission, which is representing the EU’s position at the World Trade Organization, based on the largely sceptical positions of EU governments.

That position says the EU is the largest exporter of Covid-19 vaccines in the world and one of the biggest donors to a global vaccine development partnership while acknowledging that this “is not enough”.

But it says the EU supports enhancing production through cooperation with the private sector and licensing, rather than through a waiver.