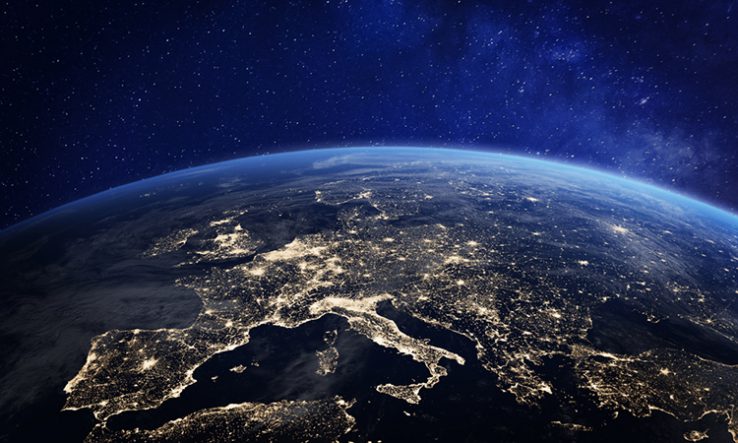 A group of universities has expressed concern about a proposed change to the description of the European Research Area, saying the change would scrap a definition of a core ERA aim to promote the “free circulation of researchers, knowledge and technology”.

Instead, according to the Cesaer network of science and technology universities, the ERA would be defined as a “community of knowledge producers and users” under proposals announced on 18 December by the European Research Area and Innovation Committee, which advises the EU on the ERA.

Cesaer cautioned against the change in a statement the same day, saying: “We urge to maintain a strong focus on research and to realise concrete and tangible improvements to the free circulation of researchers, knowledge and technologies.”

The group called for a “continued stress on previously defined core principles” set out in the 2012 Treaty on the Functioning of the EU. The treaty refers to “a European research area in which researchers, scientific knowledge and technology circulate freely”.

The European Commission will use the ERA committee’s proposals to prepare a plan for the ERA that it is expected to present by mid-2020, according to the committee.

An opinion setting out the committee’s proposals, which it adopted on 17 December, “contains a new narrative for the ERA, based on the principles of inclusiveness, relevance, effectiveness and visibility”, according to the committee’s announcement.

It proposes four main future priorities: improving the conditions for the production, circulation and use of knowledge; joint action with other policy areas, in particular sustainable development; enhancing the relevance of research and innovation for society; and making research and innovation more inclusive, including through researcher mobility.

He said the gender equality priority should be broadened to include diversity and inclusion.

Cesaer president-elect Rik Van de Walle reaffirmed the group’s commitment to ERA values, such as academic freedom and institutional autonomy. “We are very supportive of the proposal to define a set of core principles for the ERA and to promote them,” he added.

According to the ERA committee, the Commission is touring EU member states to gather input for its forthcoming plan.