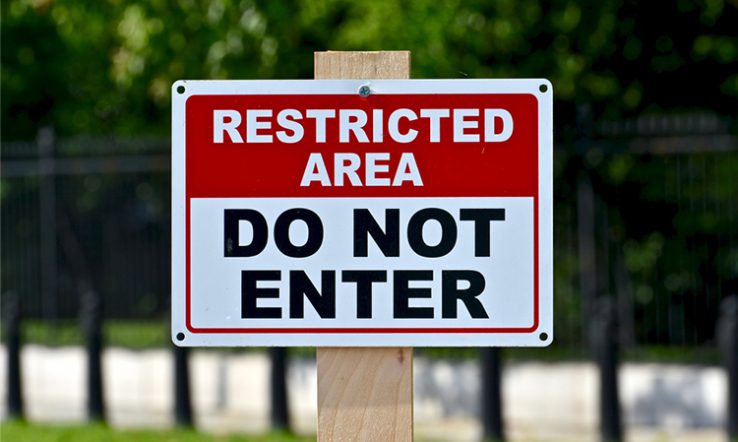 The European Parliament has cancelled or postponed all its activities for the week starting on 16 March, to prevent MEPs and staff contracting or transmitting the viral Covid-19 respiratory disease that is sweeping the world.

The decision came as the governments of the Czech Republic and Greece suspended face-to-face teaching at all schools and universities from 11 March. The Greek suspension will last two weeks and follows previous localised shutdowns in the west of the country, while Czech institutions are closed until further notice.

In Poland, the University of Warsaw has cancelled all classes and events until 14 April. Madrid city council has suspended classroom teaching at universities for two weeks, while Portugal has seen localised university closures in areas particularly affected by the coronavirus outbreak.

Austria announced teaching cancellations at all schools and universities on 10 March, while Italy led the way with a similar ban earlier this month.

The European University Association has cancelled all its public events until 30 April, including its annual conference, while the European Bioinformatics Institute has halted its training programme until mid-April.

Parliament’s cancellations included sessions of its research and education committees, which had been due to meet to vote on the EU’s 2021 budget and the future activities of the European Institute of Innovation and Technology, and to discuss artificial intelligence and the promotion of gender equality in science careers. Normal operations are scheduled for the week starting on 23 March.

The European Council held its first ever video meeting on 10 March, at which national leaders agreed on the need to reinforce research efforts around the coronavirus, including vaccine development. They also called for more financial support for small companies affected by the outbreak.

The European Commission said on 10 March it would assemble a team of epidemiologists and virologists to develop EU guidelines to help countries deal with the outbreak, and would reinforce existing efforts to research the virus.

She said the Commission was working “flat out” and was looking at EU rules on government spending to make sure they did not impede responses.

Parliament’s centre-left Socialists and Democrats group said the European Investment Bank should “make use of all its facilities” to help small companies with cashflow problems related to the outbreak. The group said the Commission’s spending on vaccine and treatment “cannot be enough”.

The European Medicines Agency said it had received no reports of drug shortages or supply chain disruption as a result of the outbreak, but that “as the public health emergency develops, shortages or disruptions cannot be excluded”.