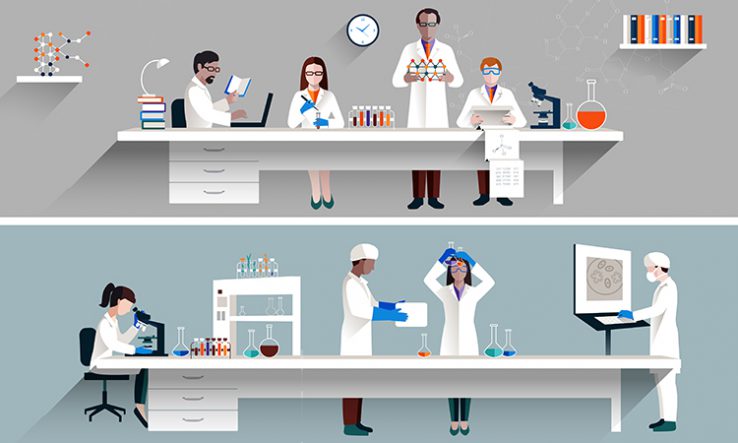 Being a researcher is unlike almost any other profession. At its best, it is a creative, inspiring and satisfying pursuit. Many researchers are passionate about their subject and find meaning and motivation in working with students and colleagues. They are increasingly engaging with policymakers and the public to go beyond their conventional role as producers of knowledge and towards multidisciplinary co-production and societal interaction.

But for all this brightness, there is some persistent darkness.

Too many of Europe’s two million researchers face precarious conditions and uncertain futures. This goes especially for younger researchers, who are the most mobile group and often work on short-term contracts. Many of our best and brightest are excluded from or pushed out of research careers—a severe blow for them and an appalling loss for society.

Action is overdue, and it must happen at several levels.

First, a culture change is needed within universities. As a community, we have been seduced by simple but stifling interpretations of what an excellent researcher is and what they should do. This has been driven largely by assessment and reward structures that put undue focus on narrow, simple-to-measure indicators and criteria.

Change must come from within: from inspiring leadership combined with bottom-up approaches. As argued in Cesaer white papers on early-stage researchers and next-generation metrics, the solution is to shift to a culture built around quality, risk-taking and trust, replacing the focus on individual competitiveness with open, collaborative and team-based approaches.

There are many examples of good practice, some of which are compiled on the website of the San Francisco Declaration on Research Assessment. The role of university leadership is vital to set the direction and to work with research communities and human resources departments to put the ball in motion and keep it rolling, identifying and removing barriers along the way.

Second, strong institutional autonomy is foundational to enable this culture change. Universities’ right to freely set priorities and develop them with their communities must be safeguarded and defended wherever it comes under threat.

A crucial part of this is ensuring sustainable funding. In a recent position paper on using the EU budget to build recovery and resilience following the pandemic, Cesaer calls on EU institutions, member states and associated countries to commit to leading the world in private and public spending on research, innovation and higher education as a proportion of GDP. Without this, Europe will haemorrhage talent and will not meet its ambitions in areas such as green growth and digital leadership.

Third, legal barriers to movement at the European, national and regional levels must be identified and removed. As it stands, working across Europe means navigating labyrinths of often incompatible labour laws, migration rules, social security schemes and pension systems.

As part of the treaty obligation to realise a European Research Area that allows researchers to circulate freely, the European Commission, together with the university community, should lead efforts to identify and remove legal barriers for research careers at all geographical levels.

Universities and associations such as Cesaer are ready and eager to strengthen support for careers. At the European level, this could include the development of a framework that stimulates diversity in researchers’ career paths by, for example, creating legal conditions that allow all universities to deploy tenure track and similar models.

Reform is needed. The European Council’s position on the EU budget for 2021 to 2027, with cuts to the Erasmus+ and Horizon Europe programmes, is deeply counterproductive, but momentum for change in researchers’ careers is building.

As this movement gains traction, we must remember what makes research a unique career. While strong arguments can be made that a euro invested in research today will yield several euros tomorrow, a case based on return on investment misses the mark. Research is inherently different from commercial pursuits.

The research community is driven by both curiosity and utility, in pursuit of increased understanding to build a better society, inviting the contributions and participation of each and every one of us. Research is about understanding our past and creating our future. To do this, we must support researchers and their careers.