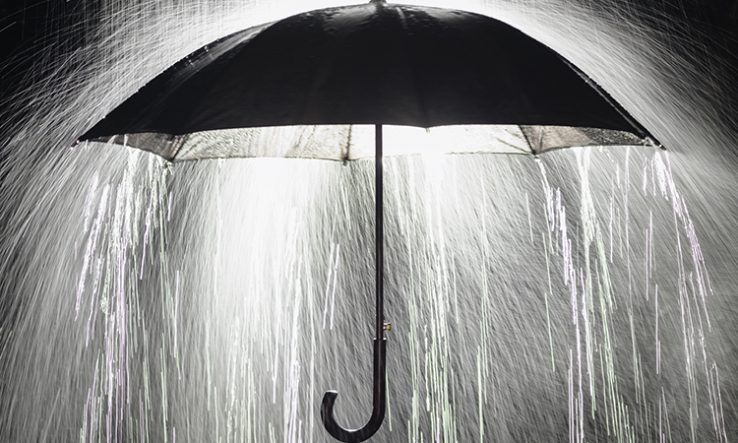 Attacks on scholars, students, staff and higher education institutions are occurring with alarming and growing frequency.

Last November’s Free to Think 2020 report, published by Scholars at Risk (SAR), an international network working to protect scholars and promote academic freedom, documented 341 reported attacks in 58 countries and territories in the year to 31 August 2020. Of these, 124 resulted in death, disappearance or extreme violence—an increase on the previous reporting period.

Even before the pandemic, researchers in many countries faced threats to their lives, liberty or careers from state and non-state actors, including armed militant and extremist groups, police and military forces, government authorities, and within higher education itself. Academics from Brazil, Iran, Syria, Turkey and Yemen were especially likely to seek refuge in Europe.

As the report details, Covid-19 has created additional pressures. There have been attempts to restrict research and the flow of information about the virus. Those critical of governments’ responses have been attacked.

In some countries, the virus has been used as a pretext to target and disrupt universities’ social, political, and economic life. And it has created new versions of old risks: online instruction, for example, has left scholars more vulnerable to those seeking to monitor, censor or disrupt academic expression.

Restrictions on international travel and migration have also delayed at-risk researchers taking up positions of refuge or finalising their legal status in host countries. In this context, many host organisations have offered extensions to researchers at risk.

With threats to researchers increasing, Europe’s Covid-19 struggles should not be allowed to distract from efforts to help academics seeking refuge. What more can be done?

We work on Inspireurope, a project coordinated by SAR Europe and funded by the EU’s Marie Skłodowska-Curie Actions. Its aim is to facilitate transnational cooperation across Europe to support scholars and scientists who have been forced to flee. The project’s 10 partner organisations include global leaders in the provision of support for researchers at risk.

In 2020 Inspireurope published a report mapping existing support in Europe for researchers at risk. This highlighted the value of national government-funded programmes such as the Pause programme at Collège de France, the Philipp Schwartz Initiative at the Alexander von Humboldt Foundation in Germany and Finland’s participation in the US-led Scholar Rescue Fund.

Such programmes provide models for state-funded programmes for researchers at risk. The national SAR sections active in 11 European countries also provide useful templates for action within the academic community. But the report also pointed to a number of key gaps and challenges in support for at-risk scholars. The top two obstacles are the shortage of funding for dedicated fellowships or positions, and the overall competitiveness and precarity of Europe’s research labour market. These findings echo the experiences of organisations that have supported at-risk researchers over many decades.

Therefore, the Inspireurope project advocates for the establishment of an EU fellowship scheme for researchers at risk, along with support to develop similar national programmes.

Other priorities include providing help to navigate the research labour market, improving the information and training for those running support programmes at host institutions, and developing awareness and understanding of the specific issues facing female researchers.

The private sector can also play a greater role in this area, and Inspireurope is developing opportunities for at-risk researchers to work with private enterprises and businesses. These might include diversity and inclusion partnerships, skills training, mentoring schemes and dedicated placement or job schemes. Any companies, enterprise networks and industry representatives interested in exploring these opportunities can contact the project directly.

A presentation on this work is taking place at the Earma 2021 conference this month. Research Professional News is Earma’s media partner.

Orla Duke is the programme manager of Scholars at Risk Europe, based at Maynooth University, Ireland. Beata Kowalska is a professor at the Institute of Sociology, Jagiellonian University, Poland