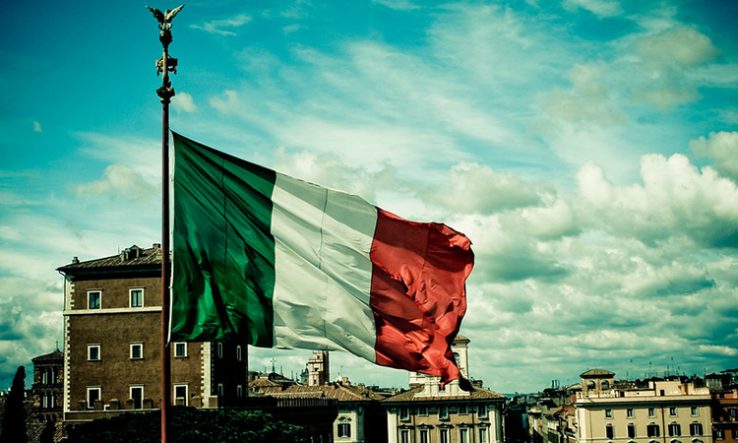 Following the general election on 25 September, Italy’s new parliament will begin sitting by 13 October. Giorgia Meloni is set to become the country’s first female premier, at the head of its most right-wing government since 1945. Italy’s research community is now wondering what the victory of the far-right coalition led by Meloni’s Brothers of Italy party will mean for science.

The partners in the winning coalition presented a joint programme for science that included “aligning Italian science with EU standards for research funding”, although they did not explain what this meant. The Brothers of Italy manifesto also promised to increase investment “in research, digitalisation and technology transfer”, along with measures to “favour synergies between university and private stakeholders in both research and intellectual property”, a “10-year research funding strategy” and the “valorisation of researchers’ role”.

During the election campaign itself, however, none of the parties gave much attention to research, making scientists fearful of what the new government would bring. Mario Pianta, an economist at the Scuola Normale Superiore in Florence, voiced the concerns of many observers when, speaking to Nature after the election, he noted that previous right-wing governments had done little for research and innovation except cutting funding.

In the face of increasing energy costs, high inflation and increasing pressure on families and the small and medium-sized enterprises that make up the bulk of the Italian economy, cutting the research budget could be seen as a politically easy option, Pianta warned.

What most worries Italian scientists is that so far there are no names in the frame to head up the Ministry of Universities and Research, which oversees public research funding. This has raised fears that the MUR could be reincorporated into the Ministry of Education, Universities and Research, from which it was separated in 2020, during the premiership of Giuseppe Conte of the populist Five Star Movement.

Putting research, higher education and schools back into a single ministry would be a backward step, threatening the progress of reforms to the research system and potentially making Italian science the Cinderella of the European Research Area.

On 3 October, Gruppo 2003, an advocacy group made up of Italy’s most highly cited scientists, launched an appeal to all the country’s political parties asking them to retain the current arrangement and keep the MUR independent.

The 2020 decision to separate universities and research from the ministry responsible for schools, and assign the MUR to Gaetano Manfredi, a former rector of the University of Naples and president of the Conference of Italian University Rectors, was welcomed as a sign of greater government attention to academia and science.

The reborn MUR launched a new era, as Manfredi initiated a set of reforms focused on regular, timely and significant funding increases for basic and applied research, with the aim of raising national investment in R&D to 2 per cent of GDP (it currently sits at 1.4 per cent). Alongside this came reforms to careers, with active recruitment of professors and improved conditions and opportunities for students and researchers, making them more competitive in Europe and worldwide.

Stick to the plan

When Mario Draghi became prime minister in early 2021, Manfredi was succeeded at the MUR by Maria Cristina Messa. She continued in the same direction, using some of the pandemic recovery funds from the EU to boost innovative technologies and science.

This includes an investment plan known as From Research to Business, which allocates €11 billion of this funding to research through the government’s national recovery and resilience plan. Speaking to Research Europe recently, Messa admitted that she had not solved all of the problems facing Italian research, but she can be proud of her time in government.

During the election campaign, Meloni said that she may revise the recovery and resilience plan, most likely in response to the inflationary pressures caused by the war in Ukraine. This has made scientists concerned that the new government may divert some of the resources assigned to research to other causes, such as alleviating energy costs or supporting struggling businesses.

The government has not provided any exact figures or released a roadmap of its intentions. But any cuts would represent a return to the past, when science funding in Italy was not only insufficient but also erratic, making it extremely difficult for scientists to plan their studies and be competitive with the rest of the world.

Maria Pia Abbracchio is president of Gruppo 2003, a group of Italy’s most highly cited researchers.

A version of this article appeared in Research Europe