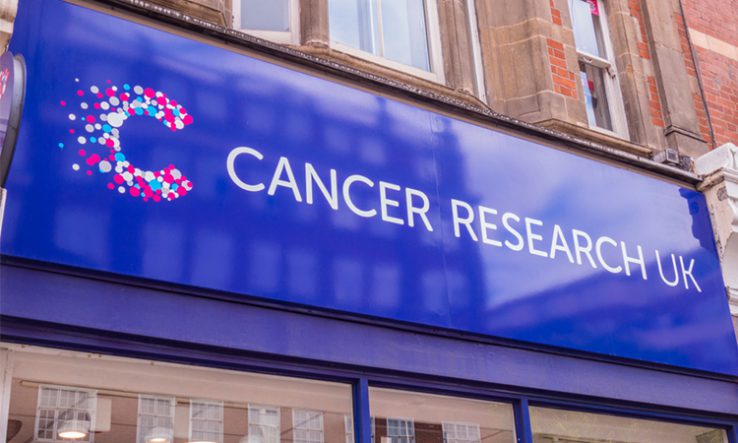 Cancer Research UK has announced plans to slash its annual research expenditure following the “devastating impact” of Covid-19 on its fundraising income.

The charity is expecting £160 million less in income this year—a fall of 30 per cent—and an estimated £300m drop over the next three years.

“Covid-19 has placed a huge strain on our income and we’ve had to change our plans for the next few years to adapt to a changed world,” the charity’s chief executive Michelle Mitchell on 15 July.

As a result, the charity has now set out a plan to adapt to the current crisis, including cutting annual research expenditure to £250m a year in four to five years—a cut of £150m from what it had planned to spend each year.

“It’s sadly inevitable that these cuts will deal a significant blow to our ambitions and will slow progress as we make fewer discoveries, fund fewer trials and produce fewer therapeutic and diagnostic innovations to help patients everywhere,” said Mitchell.

She also announced plans to reduce staff through a recruitment freeze and redundancies by 500 roles—roughly a quarter of the charity’s workforce—excluding trading, adding that they would know more about specific changes in the coming months.

“But we’re clear that while we’re scaling back, we’ll continue to make progress for people affected by cancer in three key areas—through our world-leading research, our sector-leading policy and influencing work, and through providing personalised cancer information,” said Mitchell.

To date, the charity has already cut £44m from its research budget as well as furloughing 60 per cent of its workforce and paying staff only 80 per cent of their normal pay. It also expects to make between 295 and 345 redundancies in six months.