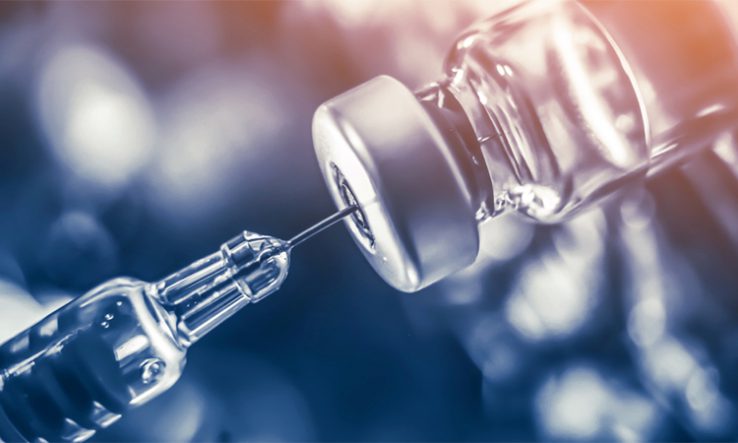 The UK is to become the first country in the world to run a Covid-19 human challenge study, following approval from its Health Research Authority.

The study, which is backed by £33.6 million from the government, will involve up to 90 volunteers aged 18 to 30 being infected with Covid-19 in a safe and controlled environment, to increase understanding of how the virus affects people.

It will be delivered by a partnership between the government’s vaccine taskforce, Imperial College London, the Royal Free London NHS Foundation Trust and the clinical company hVIVO, the Department for Business, Energy and Industrial Strategy announced on 17 February.

It is hoped that the study will give doctors a greater understanding of the virus and help support the pandemic response by aiding vaccine and treatment development.

“While there has been very positive progress in vaccine development, we want to find the best and most effective vaccines for use over the longer term,” said business secretary Kwasi Kwarteng. “These human challenge studies will take place here in the UK and will help accelerate scientists’ knowledge of how coronavirus affects people and could eventually further the rapid development of vaccines.”

To ensure the safety of volunteers, the study will initially use the version of the virus that has been circulating in the UK since March 2020 and has been shown to be of low risk in young, healthy adults.

News of the study comes as a report in New Scientist says that the UK variant of coronavirus appears to have combined with the California variant to form a heavily mutated hybrid, according to data from the United States.

Such recombination can bring different mutations together in one go and occasionally give the virus an advantage, for example in spreading between humans and resisting antibodies.

“This kind of event could allow the virus to have coupled a more infectious virus with a more resistant virus,” Bette Korber from the Los Alamos National Laboratory in New Mexico, who discovered the hybrid, told a meeting organised by the New York Academy of Sciences on 2 February.